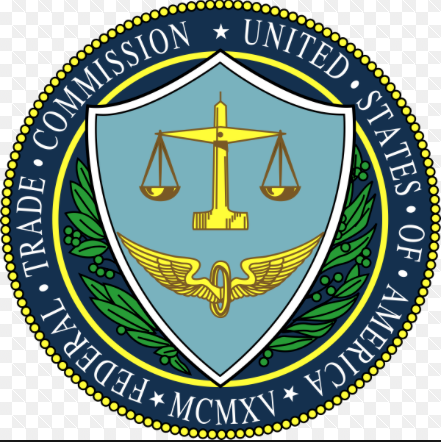 An Atlanta-based debt collection company and its owners will be permanently banned from the debt collection industry under the terms of a settlement with the Federal Trade Commission.

In its complaint against Critical Resolution Mediation, LLC, along with Brian Charles McKenzie and Tracy Dottrice Warren, the FTC alleged that the defendants and their agents threatened consumers with arrest and imprisonment and tried to collect debts that consumers did not actually owe.

The FTC’s complaint alleged that Critical Resolution’s collectors regularly posed as law enforcement officers, attorneys, mediators, or process servers, lending credence to their threats about supposed unpaid debts. In many cases, the defendants were attempting to collect on so-called “phantom” debt—debts that either were never owed—or debts that were no longer owed.

The settlement also requires the defendants to destroy all consumer information they have within 30 days and prevents them from profiting in any way from that information.

The defendants are required to pay more than $266,000 to the Commission as part of the settlement. The total monetary judgment of more than $3 million is partially suspended upon that payment due to the defendants’ inability to pay. If the defendants are found to have misrepresented their financial condition, then the full amount of the judgment will be immediately due.

The Commission vote approving the stipulated permanent injunction and monetary judgment was 5-0. The FTC filed the proposed order in the U.S. District Court for the Northern District of Georgia.

NOTE: Stipulated final orders or injunctions have the force of law when approved and signed by the District Court judge.