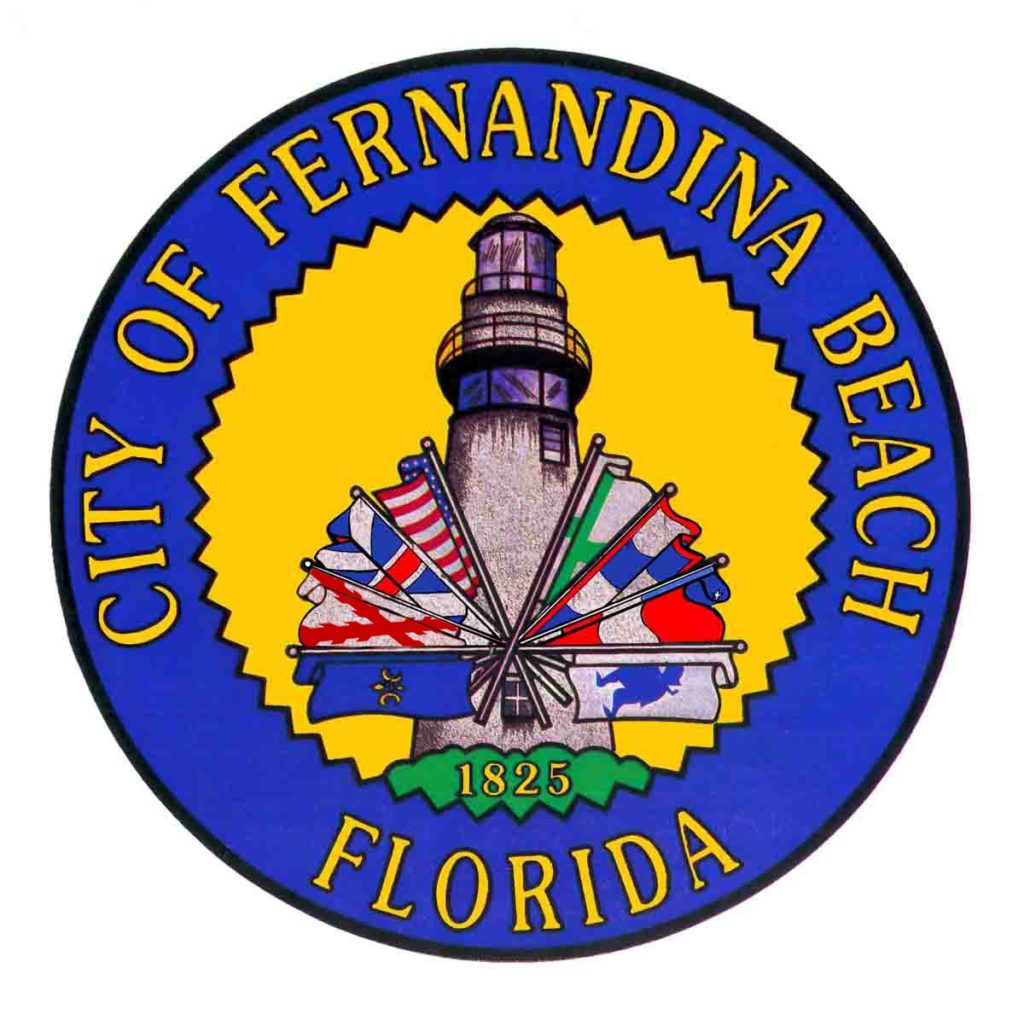 “The patient was transported to Baptist Medical Center Nassau where he was pronounced deceased.”

On Monday, May 24, 2021 at 3:56 P.M., the Fernandina Beach Fire Department’s Division of Ocean Rescue was dispatched to the report of a swimmer in distress. The 37-year-old male victim was caught in a rip current and was being pulled away from the shore.Upon arrival, emergency response units observed several people in the water attempting to assist the swimmer with body boards. Multiple beach patrons were caught in a rip current while attempting to assist the swimmer.

Lifeguards entered the water to rescue the swimmer and assisted the other patrons that were caught in the rip current. Upon reaching the distressed swimmer, lifeguards found the victim to be in cardiac arrest. Lifeguards alerted Fire Department personnel on the shore of the victim’s condition and units prepared for resuscitation efforts.

All victims were removed from the water and evaluated by paramedics. The patient was transported to Baptist Medical Center Nassau where he was pronounced deceased.

Beaches were under red flag conditions when the emergency occurred, and lifeguards had been warning people of the rip currents along the beaches throughout the day. Double red flags were posted due to the continued increased risk of rip currents.