for their unswerving commitment to serving

America through the nation’s history. 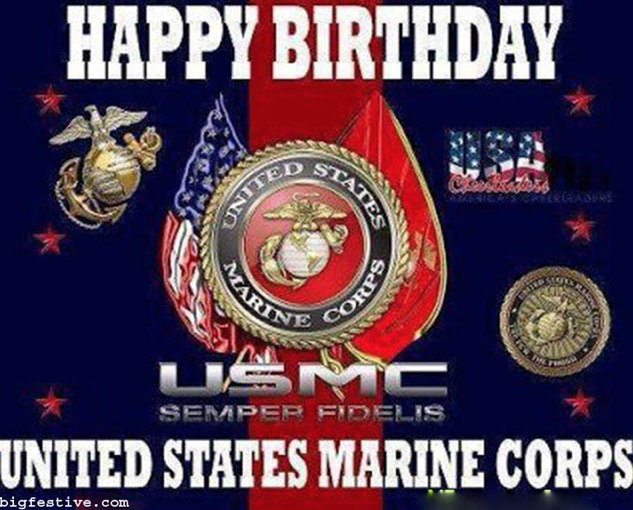 The deadliest weapon in the world is a Marine and his rifle.” » Gen. John “Black Jack” Pershing

“The Marine Corps has just been called by the New York Times, ‘The elite of this country.’ I think it is the elite of the world.” » Admiral William Halsey, U.S. Navy

“Marines I see as two breeds, Rottweilers or Dobermans because Marines come in two varieties, big and mean, or skinny and mean. They’re aggressive on the attack and tenacious on defence. They’ve got really short hair and they always go for the throat.” » RAdm. “Jay” R. Stark

“Some people spend an entire lifetime wondering if they made a difference in the world. But, the Marines don’t have that problem.” » Ronald Reagan

“The Marines I have seen around the world have the cleanest bodies, the filthiest minds, the highest morale, and the lowest morals of any group of animals I have ever seen. Thank God for the United States Marine Corps! ” » Eleanor Roosevelt