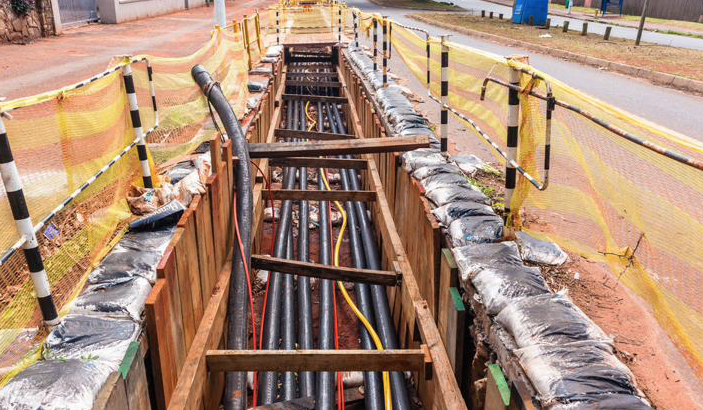 The state Office of Public Counsel (OPC), which represents utility ratepayers before the PSC, the Florida Retail Federation, the Florida Industrial Power Users Group, PCS Phosphate and individual ratepayers reiterated their claim that the vague rules could lead to “double-billing” and merit further review.

The OPC, advocacy groups and ratepayers asked the PSC to reconsider rules it adopted in October to implement Senate Bill 796, the 2019 bill that requires utilities to develop 10-year storm-hardening plans, claiming the commission is not properly reviewing new rules that will increase electric bills for 9 million account holders in Florida.

Under the law, utilities can annually seek approval from the PSA to collect money from customers for storm-protection projects.

This varies from the current system where such capital improvement projects are generally financed through base electric rates, which are set for a number of years and include a wide range of utility expenses, and storm recovery/resiliency projects are paid for through surcharges approved by the PSC.

“The proposed rules, as drafted, do not ensure that the ratepayers will not pay twice for storm protection and hardening as required by the statute,” the OPC stated in its filing with the PSC.

In addition, the OPC, advocacy groups and ratepayers say the “FPL amendment” adopted on Oct. 3 – which only requires utilities provide detailed project information for the coming year, and broad program information for the second and third years – exacerbates vagaries likely to result in “inflated” costs for consumers, Deputy OPC Counsel Charles Rehwinkel said.

“It’s a ton of money – a significant amount of money,” he said.

Without detailed information about projects in the second and third years, PCS Phosphate attorney James Brew said utilities could potentially collect money for projects customers are already paying for through base rates – a “double recovery” for utilities.

“You don’t have an anchor for determining what is incremental, what is new, and that applies across the board,” he said.

But commissioners said the rules include adequate safeguards to ensure customers aren’t double charged for storm projects and to review annual surcharge proposals by utilities to restrain costs.

Florida Power & Light attorney Kenneth Rubin said utilities will need to come before the PSC annually to prove costs of storm-hardening projects aren’t being paid for through base rates.

“There’s no question that it will be our burden to come in and prove that to the commission,” Rubin said.

Commissioners defended granting utilities flexibility in what information they provide in the second and third years of their 10-year plans, claiming being too specific can create confusion when projects don’t proceed as planned.

“I think you’re dealing with a nightmare situation there,” Chairman Art Graham said.

“Despite 40 years of goal-setting, our current energy efficiency and conservation process has outlived its usefulness,” Fried said.

On Tuesday, she applauded the 4-1 vote upholding the state’s conservation goals.