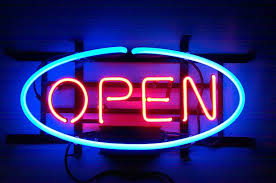 The Fernandina Observer welcomes the following businesses newly licensed to operate in our city last month. Note that the two listed insurance companies are located out of state. 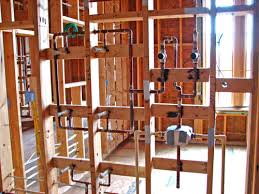 During Septembert 2014, the city surveyed 214 building permits with a total valuation of $4.8M.  This activity brought in $118K in fees for the city.  Six permits for new homes were issued.  Permit activity was slightly down in comparison to September 2013, when the city surveyed 237 permits, resulting in $179K in permit revenue.  Year-to-date activity continues to be down in comparison to the same period last year.  There have been 54 permits to construct new buildings issued to date in 2014, while during the same period in 2013, 64 such permits were issued. In 2013, 2280  total permits were surveyed by September, resulting in city revenue of $1.219M; while in 2014, 2112 permits have been surveyed to date, bringing the city $1.130M in permit fees.