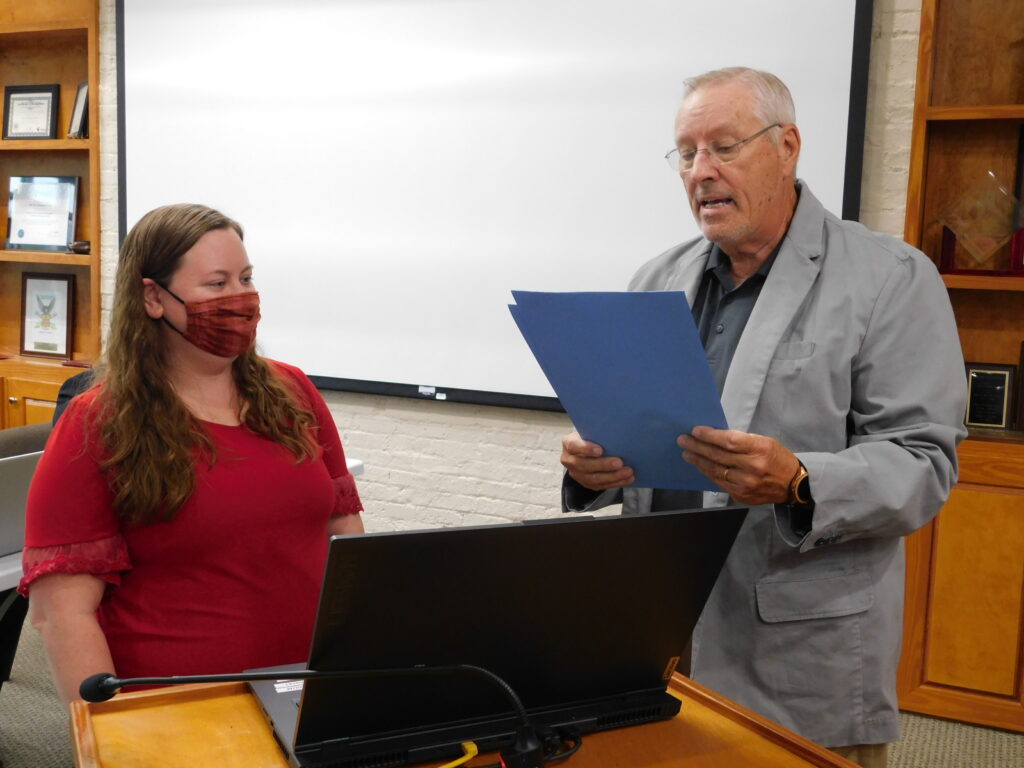 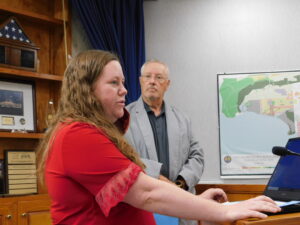 In accepting the Proclamation Woodle thanked the City for recognizing the impact of suicide on families and communities.  She said that the Nassau County Community has lost three members to suicide in the last 3 months.  She said that the number of potential and actual suicides locally has risen following the onset of the Covid pandemic.

“Almost on a daily basis, we are interacting with young people, some as young as 10, who are thinking about ending their life,” she said.  She urged people to interact with family and community members to make sure they are okay.  “Sometimes it’s just checking in to say ‘How’s it going?’  If we don’t reach out, we don’t know.  One family member that dies by suicide is one too many.”

She explained how Starting Point is working to save people from suicide.  She said, “Sometimes just a smile can make the difference in someone’s life.”

To learn more about Starting Point and the many services they provide, click here.