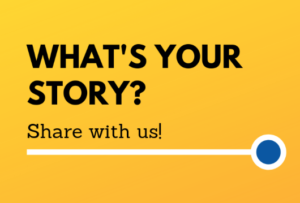 The Amelia Island Museum of History, long known for its excellence as a small museum that has a big story to tell, has embarked on a relatively new project called the Heritage Keepers.  An oral history project, Heritage Keepers enhances the Museum’s focus on the local history of Fernandina Beach and Nassau County by capturing the accounts of people who know it firsthand and making those accounts available to all who want to know the impacts of large and small events on the people who have lived here. 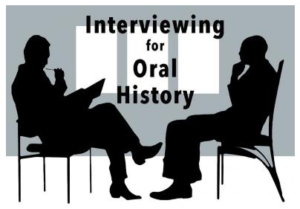 Oral history, according to the definition provided by the Oral History Association, is a field of study and a method of gathering, preserving and interpreting the voices and memories of people, communities, and participants in past events. Oral history is both the oldest type of historical inquiry, predating the written word, and one of the most modern, initiated with tape recorders in the 1940s and now using 21st-century digital technologies.

Recently I sat down with the three individuals directing the Heritage Keepers program:  volunteer Peggy Bulger, a noted folklorist and former head of the American Folklife Center at the Library of Congress; volunteer Bill Tilson, retired University of Florida professor, who has worked extensively on historic preservation activities and documentation in Fernandina Beach; and Josh Whitfield, Museum curator and director of educational programming.

To date, the Heritage Keepers project team has interviewed more than a dozen people.  But they hope to ramp up their efforts, if they can attract more interviewers and archivists to help them.

Peggy Bulger said, “Oral history dates back to man’s earliest telling of tales around a fire.” 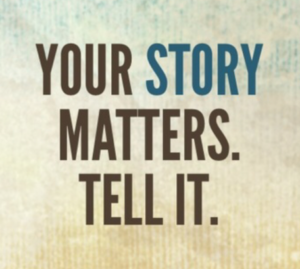 Bill Tilson explained that while the team is attempting to collect stories around certain themes, they also want to capture the memories of the oldest members of the community while they can.  In describing the purpose of the project, Tilson said that it is to support the Museum’s efforts to present a full history of Fernandina Beach, Amelia Island and Nassau County.

Team members stressed that history is not just about the great and famous, but about all segments of the community who were impacted by decisions of government and businesses as well as events such as development, changing economic and social conditions.  With a more complete picture of the community in good times and bad, researchers can better understand underlying conditions and traits that influence the community’s development.

In order to accomplish their ambitious goals, Heritage Keepers is looking for volunteers who would be willing to interview and/or archive the digital recordings.  Once the interview has been completed and archived, it will be available to the public via the Museum’s online archives.

The Heritage Keepers team stressed that the people being interviewed will hold the copyright on their interviews.  Interviews can be scheduled for homes or offices, provided that there is not background noise that interferes with the quality of the recording.

While most of the interviews are conducted in a private setting, two interviews have been conducted as public Museum Programs:  an interview with Ernie Albert, the first African American teacher in a Yulee school following desegregation; and Buddy Jacobs, former Nassau County Attorney, lobbyist, and historic preservation activist.

Interested volunteers may contact Josh Whitfield at the Museum for more information — or to sign up to be interviewed or to conduct interviews or archiving.  He may be reached by email at [email protected] or phone (904) 261-7378, ext. 102.

The Museum will provide the necessary training for each activity.

Josh Whitfield said, “The stories we collect help the Museum and the community better understand the “how” and “why” the community has evolved and developed the way it has.”