The concert is free and the public is invited 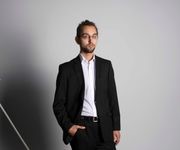 Michael Leyk was born in Erlangen, Germany in 1988 and studied church music and organ at the Munich University of Music and Drama and received lessons in piano, organ, choir directing and a focus on orchestra conducting. Michael provides organ services several times a week at the St. Michael Jesuit Church in Munich. He has served as the artistic director and responsible for conception and implementation of a concert series and serves as the conductor of the Germering concert choir.

He regularly develops programs from the choral symphonic repertoire and performs with well-known soloist and different orchestras. As an instrumentalist, he works regularly with various choirs and orchestras and gives regular organ concerts in German-speaking countries. Other invitations have taken him to Romania and the United States. Additional invites have heard him with various productions from the fields of jazz and electronic music, as well as in crossover concerts. Michael also played in radio and TV productions for Bavarian Radio and ZDF. 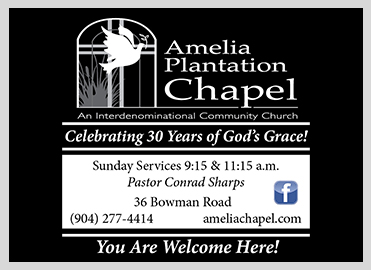 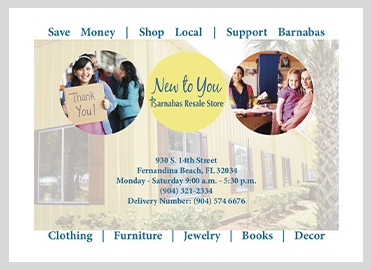 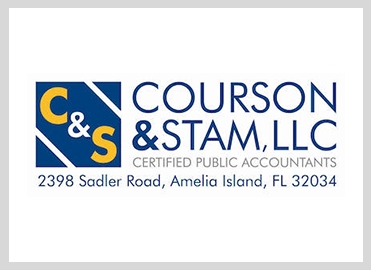