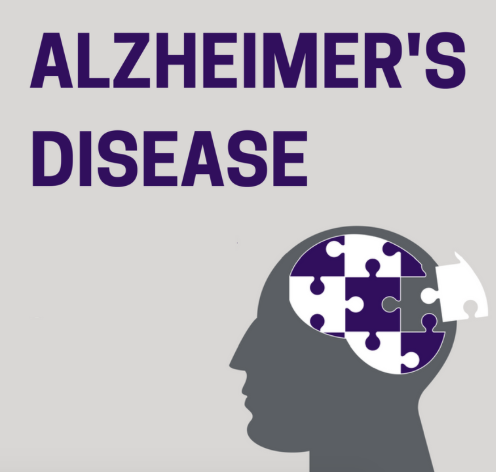 The Food and Drug Administration on Monday approved the first new treatment for Alzheimer’s disease in about 20 years. Currently available Alzheimer’s drugs treat the disease’s symptoms. The newly-approved medicine, called Aduhelm, is the first to attack a substance that could be associated with the underlying causes of the disease — a toxic and sticky protein in the brain called amyloid.

The Alzheimer’s Association estimates that 6.0 million Americans 65 and older were living with the disease as of 2020, or 12% of the 65 and over population. As more and more of the baby boomer generation reaches that age, the number of Americans with the disease will inevitably increase.