On Tuesday, red flags fly at Main Beach alerting swimmers of high surf and strong currents.  The National Hurricane Center warns of swells likely to cause life threatening surf and rip currents when tropical storm Arthur moves northward up the east coast of Florida.  We encourage everyone to read the following information on rip currents provided by the City of Fernandina Beach. 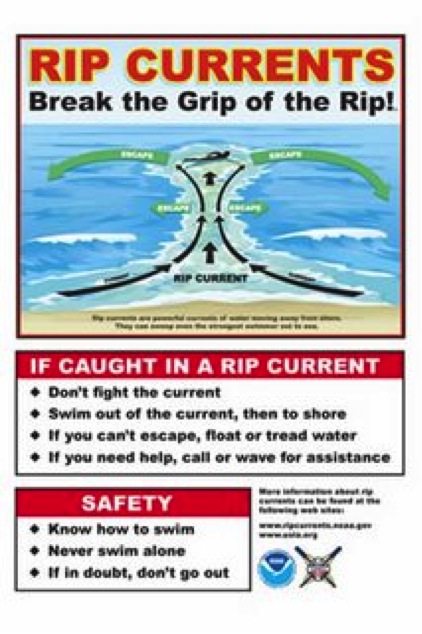 The most common problem that swimmers encounter is getting caught in a Rip Current. Rip Currents are powerful, channeled currents of water flowing away from shore. They typically extend from the shoreline, through the surf zone, and past the line of breaking waves. Rip currents can occur at any beach with breaking waves, including the Great Lakes.

Rip currents can be killers 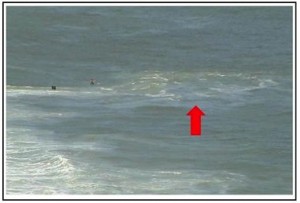 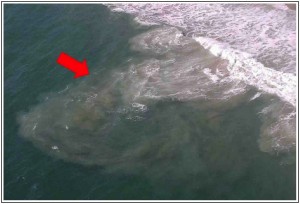 The United States Lifesaving Association estimates that the annual number of deaths due to rip currents on our nation’s beaches exceeds 100. Rip currents account for over 80% of rescues performed by surf beach lifeguards.

The greatest safety precaution that can be taken is to recognize the danger of rip currents and always remember to swim at beaches with lifeguards. The United States Lifesaving Association has calculated the chance that a person will drown while attending a beach protected by USLA affiliated lifeguards at 1 in 18 million.

If Caught In A Rip Current

If Caught In A Rip Current: Stay calm. Don’t fight the current. Swim in a direction following the shoreline (parallel). Float or tread water if you’re unable to escape by swimming. When the current weakens, swim at an angle (away from the current) toward shore. If you cannot reach shore, draw attention to yourself. Face the shore, call or wave for help and an Ocean Rescue Guard will respond. 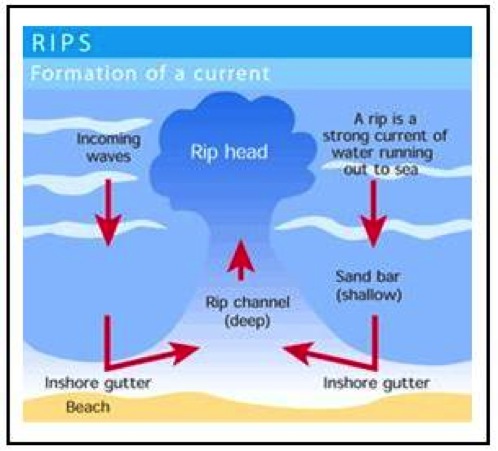 The United States Lifesaving Association, in partnership with NOAA’s National Weather Service and National Sea Grant Program, is working together to raise awareness about the dangers of rip currents. Research is also being conducted in order to develop and improve the ability to predict the occurrence and strength of rip currents. The goal of the awareness campaign and research is to reduce the number of rip current related fatalities.   With increasing coastal populations, rip currents will continue to be a serious hazard at surf beaches. The time you take to understand rip currents can help you protect yourself and your loved ones when visiting the beaches.

Timely information. Thanks for the reminder.

The Rip Current (formerly known as a Runout) generally occurs on an outgoing tide when the water in the Inshore Gutter (shown above) in pulled through the weakest point in the Sandbar.