The October 21, 2014 Regular Meeting of the Fernandina Beach City Commission (FBCC) lasted barely more than an hour.  The major item of business was the consideration of a plan to resolve the property dispute between the city and Marina Restaurant owner Patricia Toundas (see previous article), which passed unanimously.

At the request of the FBCC, Gil Langley, President and CEO of the Amelia Island Convention & Visitors Bureau, updated the city on the record-breaking year for tourism on Amelia Island.  He also introduced the new campaign for 2015.  Langley reminded commissioners that with only 5 staff members whom he acknowledged by name, his organization had worked to bring in $550K in overnight visits to the island.  He said that his operation is totally supported by user fees, no local taxes or membership fees.  He reported, “2014 has been a tremendous year.  I’m not sure how we repeat it in 2015, but I’m sure my Board will expect us to do so.”  He added that island visitors have reported a 98% satisfaction rate in visiting Amelia Island and Fernandina Beach.  Langley and his team were honored for their efforts with 6 Flagler Awards during the Governor’s Conference on Tourism in September. 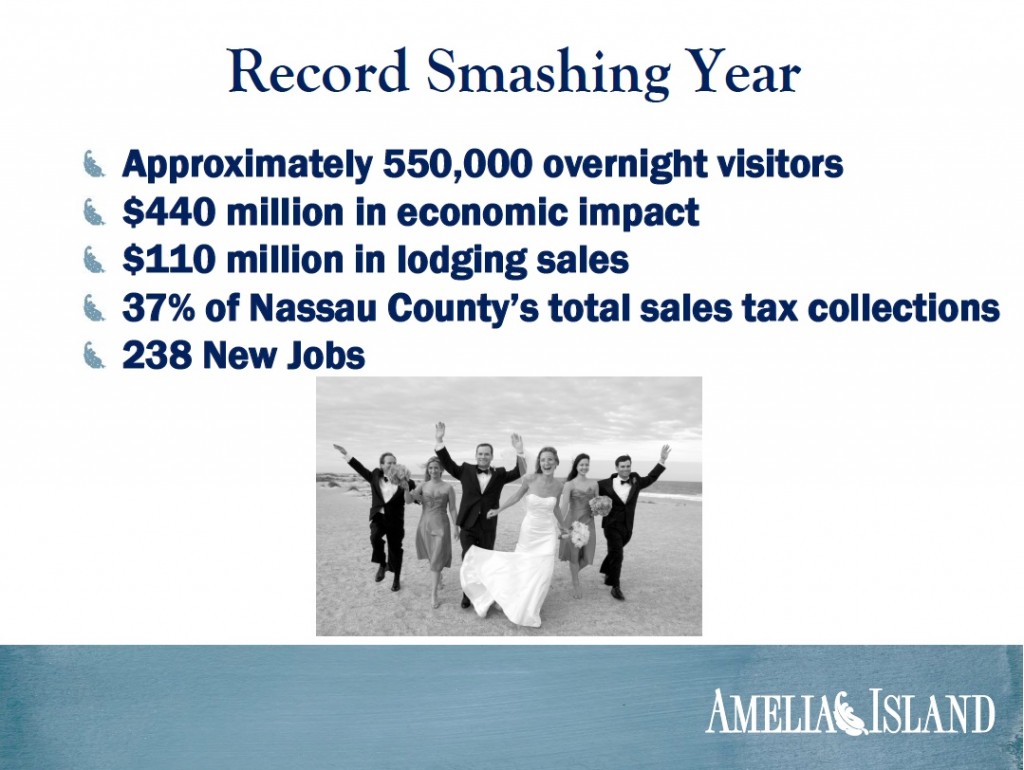 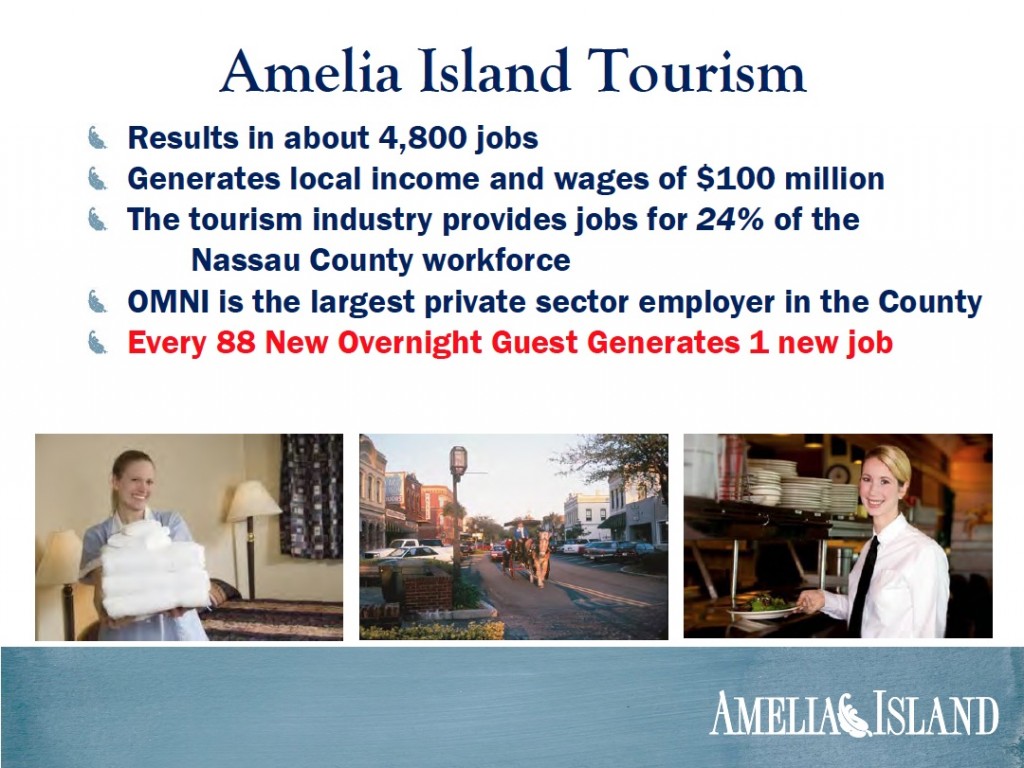 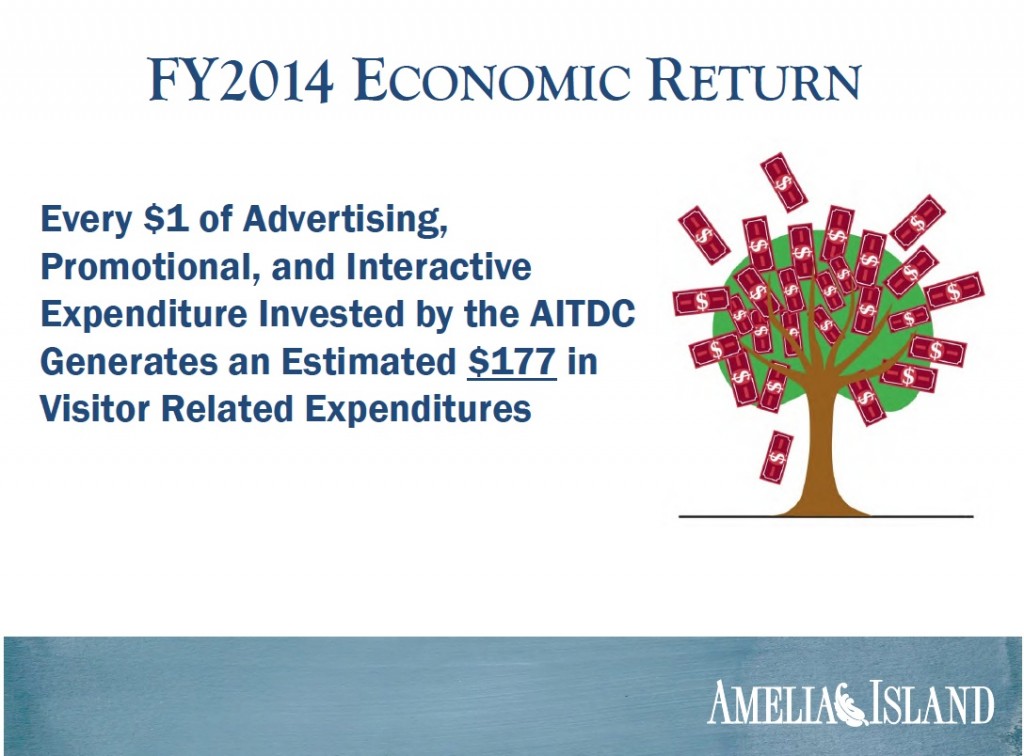 Local Attorney Clinch Kavanaugh rose to object to city plans to develop a part of the Amelia Riverfront Master Plan (“Parking Lot B”) without written approval from CSX Railroad.  Kavanaugh claimed that the city has no ownership interest in South Front Street, which the railroad has leased to the city to use as a road.  Kavanaugh’s query came in response to the city plan to realign Front Street to accommodate straight-in parking spaces between Front Street and the existing rail tracks.  City Manager Joe Gerrity said he would take a look at the matter to m make sure there would be no problem with the railroad in moving forward.

Commissioners unanimously approved the reappointment of Don “Beano” Roberts as a member of the Board of Trustees of the General Employees’ Pension Plan.  Commissioner Johnny Miller brought forward community concerns on the effects of seismic air guns.  According to the Oceana website, “Seismic air guns are used to find oil and gas deep underneath the ocean floor. Air guns are so loud that they disturb, injure or kill marine life, harm commercial fisheries, and disrupt coastal economies. These blasts are repeated every ten seconds, 24 hours a day, for days and weeks at a time. Seismic air gun testing currently being proposed in the Atlantic will injure 138,000 whales and dolphins and disturb millions more, according to government estimates.”

Commissioners agreed to invite Oceana to the next FBCC meeting to brief the commission on efforts underway to ban such activity off Florida beaches.