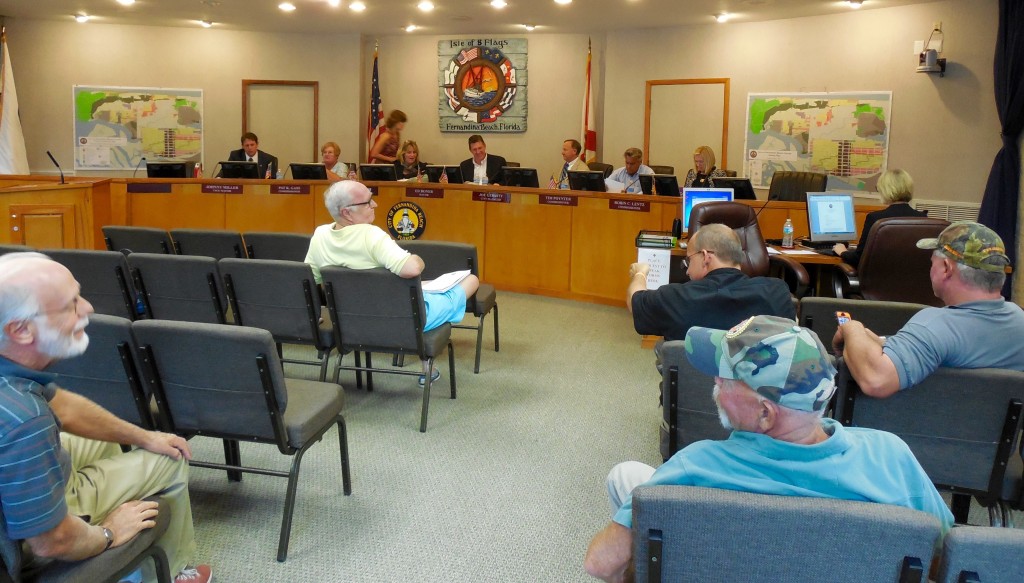 At a previous meeting, commissioners voted to table this matter so that the new city manager might review it. (The FBCC will interview candidates in September.) However, Commissioner Pat Gass asked that it be taken off the table for consideration at this meeting. Prior to their formal consideration of the plan, commissioners had the opportunity to meet individually with Linda Bunting of Cody and Associates to discuss any questions or concerns about the consultant’s recommendations.

The city’s Code of Ordinances requires that a Classification and Pay Plan be adopted annually. In order to develop a plan that is fair and equitable to both city employees and the taxpayers, the city periodically brings in an outside consultant to make sure that city employees’ compensation packages are both fair to the organization and competitive in the region. The last such study, also performed by Cody and Associates, was conducted and adopted in 2009.

The recently completed study determined that 15 employees are being paid below the recommended minimum for their positions. The financial impact for bringing the positions up to minimum is $7,300, based on an effective date of October 1, 2015. 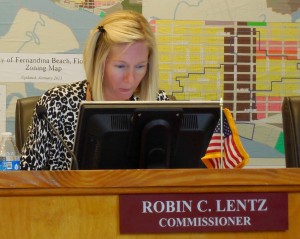 While commissioners seemed to have no problem with this finding, Commissioner Robin Lentz questioned the classification of other positions, which in some cases rose two levels as a result of the study. These positions are higher paid positions, managerial or administrative in nature. She singled out the Administrative Services Manager position, recommended to move from pay grade 125 to 137; and the Code Enforcement Manager, to be graded as 134.

Lentz said that she believed that at this time, when the city is planning to hire an airport manager, it is premature to put airport administrative services into an existing job description. She suggested that such a decision should be made when there is an airport manager in place. With respect to changing the job of Code Enforcement Officer to Code Enforcement Manager, she questioned how an individual could be a manager of only one person. Roy Smith echoed this concern in public comment.

Community Development Director Adrienne Burke defended the decision to move the current code enforcement officer into a manager classification, citing the city’s intention to hire an additional staff member for code enforcement. When questions arose about the number of citations currently issued for code violations, City Manager Joe Gerrity responded saying that the city’s goal is compliance, not citations, adding that lots of time is spent talking with violators to correct outstanding problems.

Commissioner Pat Gass reminded commissioners that professionals had been engaged to review pay and classification and that the city commission should abide by the recommendations of the professionals.

City Manager Gerrity advised that he had not pressured Cody and Associates to adjust any particular position. Linda Bunting confirmed that. Gerrity cited discussions with Bunting over duties in three positions, but not the ones that Lentz had questioned.

The ordinance passed on first reading on a vote of 4-1, with Lentz dissenting.

One of the great values of media is to inform with data and ...
wpDiscuz
0
0
Would love your thoughts, please comment.x
()
x
| Reply
Comment Author Info