Skip to content
FERNANDINA BEACH WEATHER
General Things to do 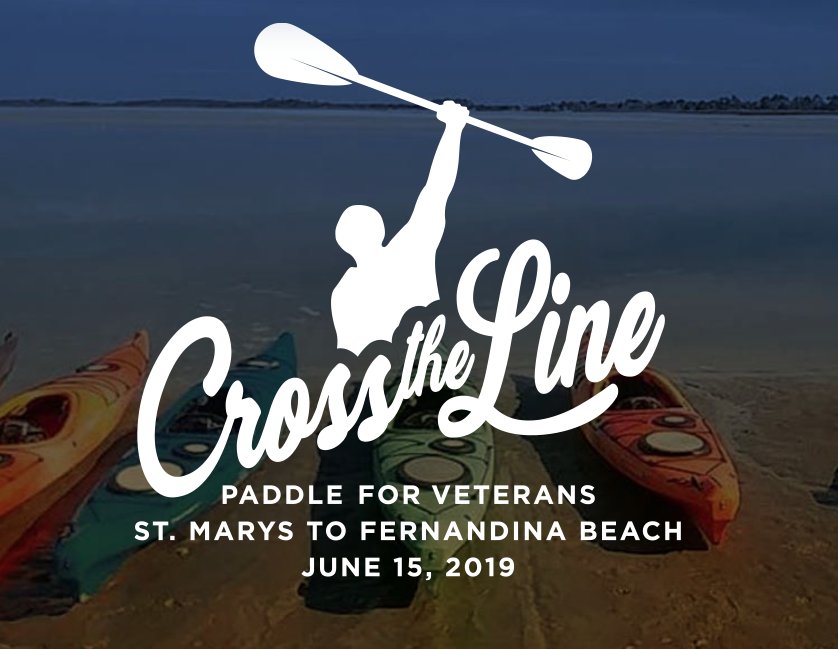 According to local blogger Dave Scott, on Saturday, June 15, some 65 kayakers, paddle boaters, canoeist, etc.  will arrive at the Fernandina Beach Marina between 11 a.m. and 12:30 p.m. after paddling some 10 miles from St. Marys, GA to raise money for the prevention of suicide and the treatment of post-traumatic stress disorder (PTSD) among veteran and active military members.

Post landing celebrations will take place at the Green Turtle Tavern and Leddy’s Porch on S. Third Street.  Dave reports that there will also be a drawing for a monetary prize and a check presented to “Fight Oar Die” representative Chris Kuntz, a veteran who rowed across the Atlantic to raise money for this cause in the original event. The festivities will go on from 2-5 p.m. with more to take place until 10 p.m. at Main Beach.

According to Scott, more than 50 local businesses and individuals chipped in to support the cause by donating money, time and materials to the charitable effort. These include Amelia River Cruises, the downtown Hampton Inn & Suites, MacGraphics Printing & Design. Support boats and volunteer EMT’s from the Fernandina Beach Fire and Nassau County Fire Departments, among others also donated their time.

Cross The Line is a paddle event created to raise awareness and to support the men and women who are serving or have served on behalf of the United States Military.  Many Service personnel and Veterans face challenges during and after their military service. Our paddlers are rowing to increase awareness and to support the cognitive, behavioral and physical health of our Military/Veteran personnel.  All donations will will be given to ‘Fight Oar Die’ a 501(c)(3) nonprofit organization.  The Fight Oar Die group is made up of four veterans who are fighting for freedom in a different way.  In December 2018, these veterans began rowing a 3,000 mile course across the Atlantic Ocean, finishing in February 2019.

“We (FOD) want to show our fellow veterans that anything is possible. To stop taking theirs and start living them.”

Please come out and join The Team. Paddle, volunteer, sponsor or donate.