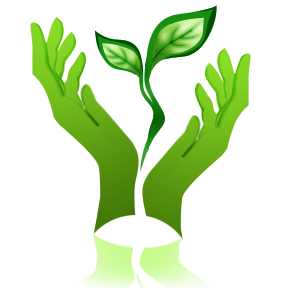 In addition to the lack of insurance or being underinsured, other factors that create barriers to receiving mental health care include language, mental health stigma within the minority community, poverty, distrust in the health care system, lack of diversity among mental health providers, and lack of cultural competency among providers.

Environmental and cultural factors also influence one’s willingness to seek psychological help. Those who have been raised in an environment where violence and trauma are common, frequently suffer from depression and anxiety. Statistics provided by the Centers for Disease Control indicate that African Americans living below the poverty level are twice as likely to report psychological distress. In 2017, suicide was the second leading cause of death for African Americans, ages 15-24. Death by suicide for African American men was four times higher than African American women. The overall rate of suicide in the African American population however, is 60% lower than non-Hispanic white individuals.

Breaking down the stigma of mental illness in all communities is vital to reducing disparities in treatment for all populations. More insurance companies are including mental health treatment under their covered services. Our growing minority population in this country will hopefully increase the level of cultural competence of our community mental health providers, which in turn will help those in racially/ethnically diverse communities start to feel more comfortable seeking mental health treatment.

The Coalition for the Reduction/Elimination of Ethnic Disparities in Health’s mission is to “Educate the community concerning chronic and infectious diseases and the importance of early access to care.” Jennett Baker, a retired major in the US Army Reserves who served in the first Gulf War, is the executive director of CREED.