A new study shows the sitting Senate to be the most politically polarized since, at least, the immediate aftermath of the Civil War.

Just published in DeGruyter’s The Forum, researchers Carlos Algara and Savannah Johnston explore data-driven measures of legislative activity and electoral outcomes through the history of the upper chamber. Unsurprisingly, they found less deliberation and more partisanship than any time since Senators were first directly elected in 1914.

Much of that division is a result of more organized and polarized political organizations across the American populace. More than 90% of Senators hail from states carried in the last election by their Party’s presidential nominee. That includes Florida, represented by Republican Sens. Marco Rubio and Rick Scott, and went to Republican Donald Trump in the last two presidential election cycles. The last four years have been the first time two Republicans represented the state in Florida’s history. But it comes when Democrats narrowly control the House and, since the 2020 election, the Senate and White House as well. More important than who sits in the Majority Leader’s office, though, maybe that tribalism crippled the legislative process. 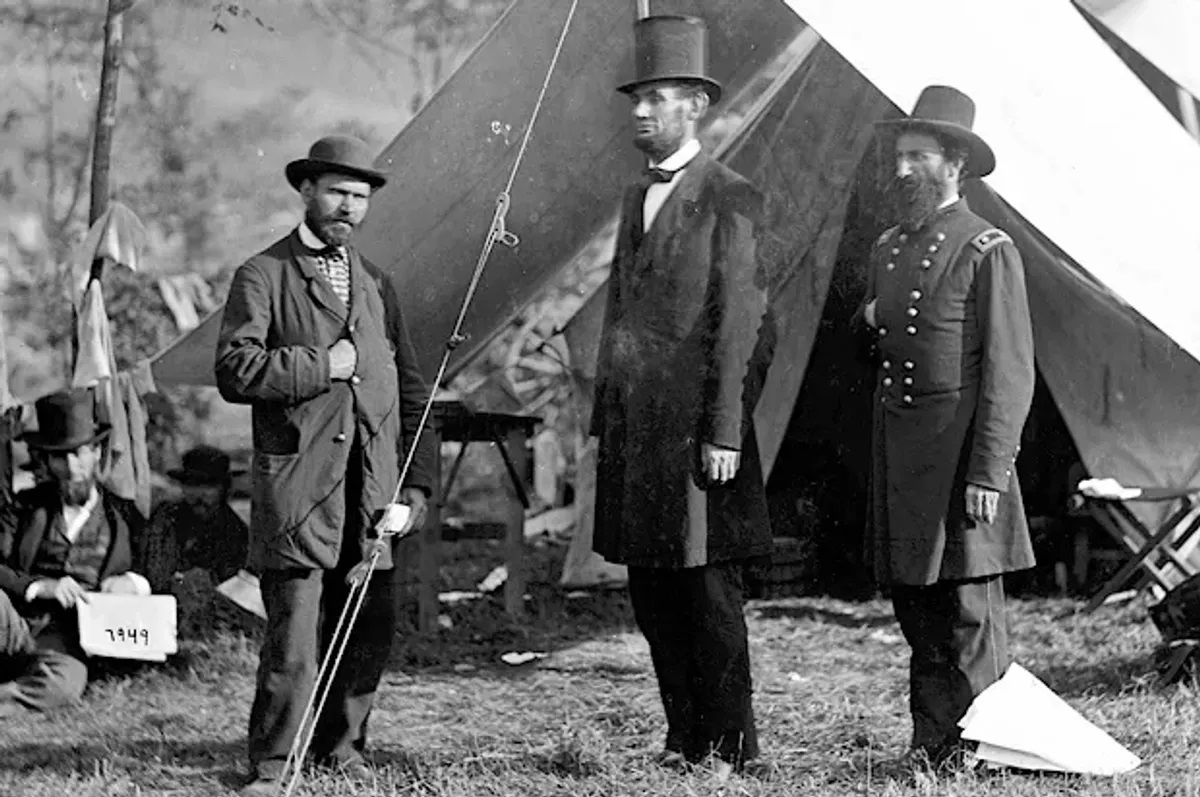 Divided: It hasn’t been this bad in a long time.

“Greater polarization coincides with higher levels of observable obstruction, conflict on Capitol Hill, and less consideration of floor amendments or committee meetings,” said Algara, of Claremont Graduate University. That all undermines the Senate’s reputation as the greatest deliberative body in the world.

Both Algara and Johnston, of Providence College, previously held positions as Congressional Fellows with the American Political Science Association; anecdotally, they said they could see the breakdowns in the lawmaking process. Their study puts a numeric value to the findings, looking at the level of bipartisan legislating, consideration of amendments and productivity of the chamber dating back to the 40th Congress in 1867.

While the Senate remains consistently less polarized than the House, the Senate in the 117th Congress has reached new heights in the data sets. The only period that even rivals the Senate polarization came in 55th and 60th Congresses from 1897 to 1901.

“Moreover, the contemporary Senate mirrors the House in the degree of ideological polarization between the Democratic caucus and Republican Conference. The 117th House is only 4% more polarized than the 117th Senate. This suggests that despite not being subjected to redistricting and potential partisan gerrymandering like the House, the Senate experiences similar levels of heightened partisan polarization,” the study notes.

For his part, Rubio responded to the report by noting his record of working across the aisle. That work received recognition when the Center for Effective Lawmaking ranked him as the most effective Republican Senator in the 116th Congress.

The Miami Republican’s legislative effectiveness score was behind only Democratic Sen. Gary Peters of Michigan. The score was based on passing 10 bills over the two-year Congress. Rankings for the 117th won’t be published until the close of the Congress in January when a new class of lawmakers arrives.

No wonder the division is at such a high level. Conservatives have been convinced by extreme right media that Liberals are their mortal enemy. Discussion between the groups is literally impossible because of all the hate that is spewed by Conservative news and talking heads. It works the other day too. I have heard all sorts of nasty name calling, and I hear more from Conservatives than Liberals. Conservatives claim to own the word freedom, but the only want the kind of freedoms they support. I have reached the conclusion that unless we rid ourselves of the people who spew hate and lies, on both sides, we are in deep trouble. There is virtually nothing we can agree on, and there is nothing wrong with discussion. A vocal minority, and they are extremely vocal, and a minority have taken the approach “my way or the highway.” Granted there are some extreme liberals that feel the same way, but they are a minority too. Bottom line, we may be past the point of returning to civil negotiation over many things. That’s too bad for everyone.

Please stick to Amelia Island news, that would be safer.

One of the great values of media is to inform with data and ...
wpDiscuz
2
0
Would love your thoughts, please comment.x
()
x
| Reply
Comment Author Info