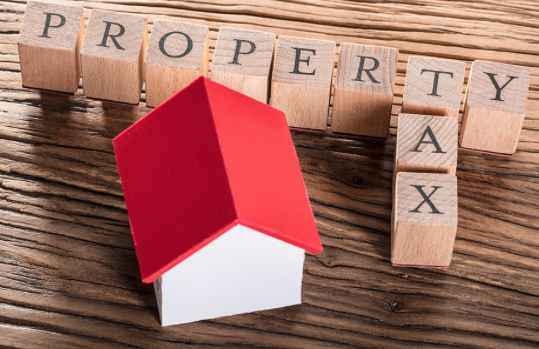 Teachers, first responders, military members and others would all get another $50,000 property tax exemption under a proposal that drew unanimous committee support Tuesday.

The Senate Community Affairs Committee gave a thumbs-up to the legislation (SJR 1746) that could mean voters would be asked in November to approve an amendment to the state constitution that would mean a lower tax bill for about half a million people — or 4% of the state’s workforce. Identical legislation (HJR 1) has been filed in the House but has yet to see committee action.

Local property tax collections would drop an estimated $80 million, Brodeur said. He reminded the committee, though, that home values have skyrocketed, so these taxing entities have been collecting more property taxes lately.

“Home values have almost doubled, so their revenues have gone up significantly,” Brodeur said.

The measure is estimated to save a maximum of $540 in taxes per qualifying household.

Chris Doolin, representing the Small County Coalition of Florida, had another take on the proposal, however.

“Bottom line, they are poor,” he said of the smaller counties. “The ones that can generate the least (in tax revenues) are forced to be at the highest” tax rates.

Right now, many Florida residents are exempt from paying most property taxes on the first $50,000 of a home’s value if it is a permanent residence and not a rental or commercial property. Other exemptions have been given to disabled elderly veterans and their widows, along with disabled first responders and their widows.

Lobbyist Edward Labrador of the Florida Association of Counties said he’ll be in line for the new tax break because his wife is a teacher, but he would rather not get the discount.

“This is not a tax reduction — this is a tax increase,” he said. “What you’re doing is taking $83 million and shifting it to those who are owners of businesses, those who rent. You are shifting to those individuals who work in our community day in, day out and are not within these classes… You are making a choice and saying they are not deserving.”

Democratic Sen. Gary Farmer said he would like to see more data — and a more comprehensive approach to rewarding essential workers.

“If the counties have less money, there’s going to be something that gets underfunded … that doesn’t get done,” he said. But he added, “We certainly want to help people who are underpaid, who stand in harm’s way on a regular basis.”