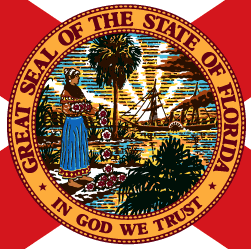 Florida finished second in a study by the American Legislative Exchange Council (ALEC) that examined the 50 states’ economic outlooks based on 15 policy measures.

The economic outlook ranking for Florida examined such variables as top marginal personal income tax rate (0 percent) and top marginal corporate income tax rate (4.5 percent). Other measures examined include property and sales tax burdens, existence of estate or inheritance taxes, debt service as a percentage of tax revenue and the number of public employees per 10,000 people.

The study titled “Rich States, Poor States” also ranked states based on their economic performances from 2009 to 2019. In that assessment, Florida ranked fifth.

The state’s cumulative gross domestic product from 2009 to 2019, its overall loss of population to other states between 2009 and 2019 and nonagricultural job growth from 2009 to 2019 determined how it fared in the economic performance ranking. 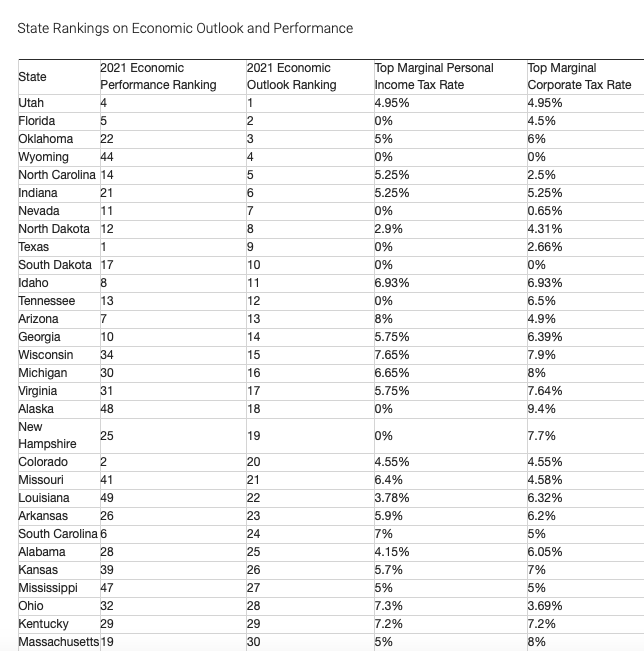 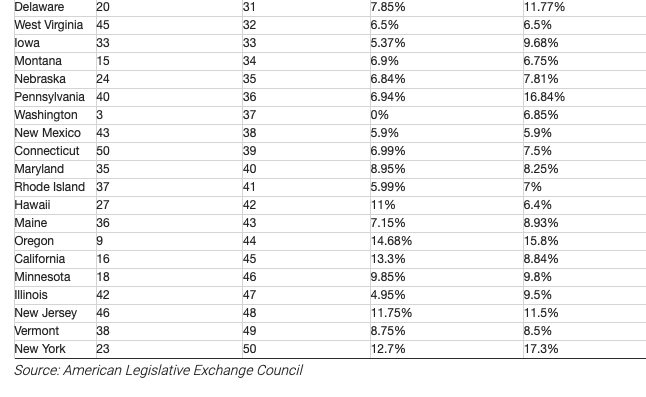