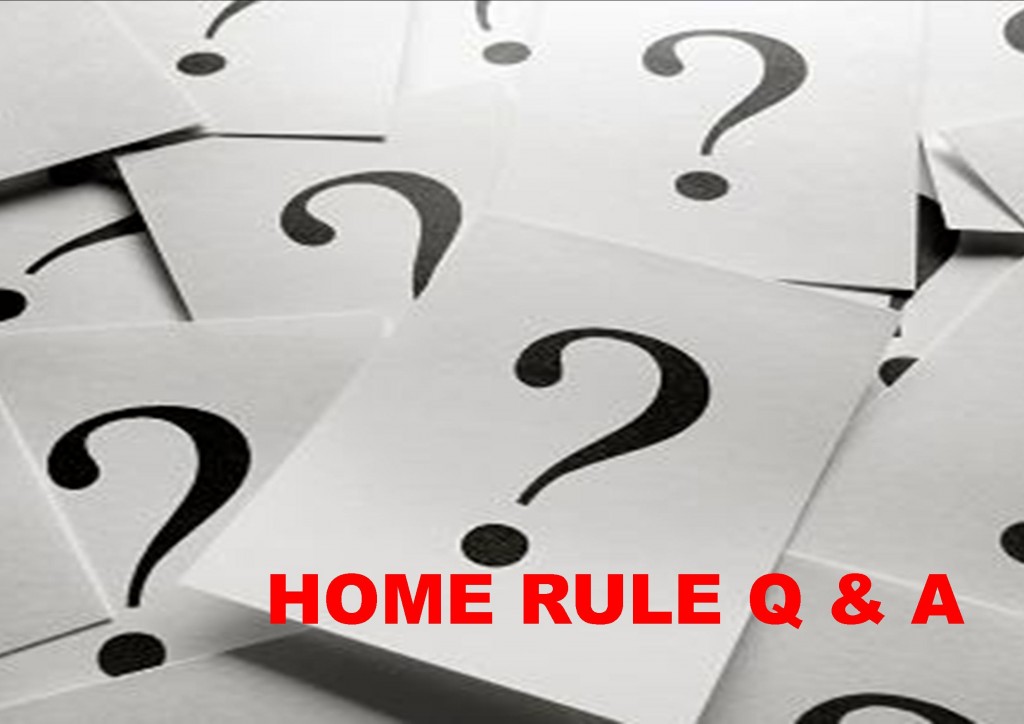 Q: What is a County Charter?

A charter is a document that spells out the powers, duties and structures of government and the rights of citizens. It is often compared to constitutions at the local level.

Q: What is Charter Government?

It’s a means by which the electorate may change the structure and service delivery mechanisms of county government.  It is made available to the voters of each county in Florida by the Florida Constitution.

Q: So why are they controversial?

Florida cities have had charters for years. Counties traditionally did not. Fernandina Beach is an example of a chartered city. City voters approve their charters when they incorporate. The charter provides for the City Commission’s terms in office, defines its powers and that of the city administration — and the rights of voters to approve or reject certain City Hall proposals. Originally, counties were mostly rural and didn’t have charters. They were set up by the state, not by voters, and the state decided what powers are granted to county officials. Since the late 1960s, however, Florida law has allowed counties to have charters and attain city-type powers, if their voters approve.

Q: Which counties in Florida currently have Charters?

There are 20 out of Florida’s 67 counties in which the electorate has adopted a charter form of government. These are: Alachua, Brevard, Broward, Charlotte, Clay, Columbia, Duval, Hillsborough, Lee, Leon, Orange, Osceola, Miami-Dade, Palm Beach, Pinellas, Polk, Sarasota, Seminole, Volusia and Wakulla.  Based on recent census data, these counties represent approximately 80% of the state’s 17+ million residents.

Additional powers are given to a county if they are expressly provided for in its charter as adopted by its citizens. These must be consistent with state law, but may include such topics as the structure of the County Commission and offices such as the Clerk and Sheriff, the manner by which commissioners are elected, policy on delivery of county services, etc. All changes must be approved by a vote of the electorate of the county before they can be implemented.

Q: Would any elected positions change?

Florida law allows (but does not mandate) charters to convert some or all of their elected “constitutional” officers — the sheriff, property appraiser, tax collector, clerk of court and supervisor of elections — to appointed staff positions under the county administrator.

Q: Could a charter government save money for taxpayers?

Depending on how the citizens would want the charter set up, cost savings are possible. Administrative functions, currently spread out among constitutional offices, could be consolidated and streamlined to avoid duplication. Salaries for commissioners and constitutional officers could be lower than those currently set by the state. Current salaries are listed below:

Q: What role do county commissioners play in charter government?

Commissioners would have the same role as now, setting countywide policy.

Q: Can the public make sure commissioners don’t abuse the power of a charter?

Voters can reduce commissioners’ opportunity for abuse by insisting the charter include a recall provision. This way, they can collect petition signatures and put a commissioner on the ballot for a recall vote.

Q: How do residents of a Florida county adopt a home rule charter?

State law provides for either the voters, a special charter commission or the County Commission to draft the proposed charter. But in each case, county charters can only be adopted upon a vote of the countywide voters in a special election.

None, says Stetson University Prof. T. Wayne Bailey. Having been a charter-government consultant across the state for years, Bailey says some counties have repealed certain provisions — such as Sarasota County’s short-lived change to an appointed sheriff — but none have ditched the entire charter. Volusia County voters once had a referendum to repeal the charter and it lost.

Q: If Nassau County adopted a charter form of government, would that expand, contract or make no difference to the existing Fernandina Beach charter and ordinances?

Not automatically.  If a chartered county adopts an ordinance that expressly applies within the corporate limits of a municipality, then that municipality’s ordinance regarding the same subject matter is preempted by the County’s ordinance.

If Nassau County became a chartered county, it would not have an effect on city-county projects and cooperation.

Q: Would a county charter mean that the county seat would leave Fernandina Beach?

While a county charter could specify a location for the county seat other than Fernandina Beach, Florida Statutes allow for that possibility today. Section 138.01 states: The qualified electors in any county in this state wishing to change their county seat, shall present to the board of county commissioners of such county a petition signed by one-third of the qualified electors, who are taxpayers on real or personal property, praying for a change of the location of such county seat.

Q: May a county seat be relocated under Florida Statute section 138.04 only to an incorporated municipality?

In 1975 the Florida Attorney General issued an advisory opinion (AGO75-117) that “138.04, F. S., should be construed as referring to any town, village, or city in a county, irrespective of whether it is or is not incorporated.”

Local residents may recall that several years ago during a period of controversy over the future of the Nassau County Courthouse, county commissioners under provision of Section 138.2 sidestepped relocation of the county seat by expanding the boundaries of the county seat. That decision was rescinded following execution of an agreement between Nassau County and Fernandina Beach over the restoration and continued use of the historic county courthouse on Centre Street in Fernandina Beach.

Title XI, Chapter 124 Florida Statutes provides great detail on commissioners’ districts. Nassau County is organized as specified in 124.01, but Section 124.011 provides an alternative, which could be implemented with or without a charter form of government. That alternative involves creating 5 single member districts or 5 single member districts plus two at-large commissioner positions. Either alternative may be implemented if approved by voter referendum. The referendum may be put forth by formal resolution of the county commission or by a petition process in which not less than 10 percent of the qualified voters request such change. There may not be a special election called to decide the question, and should the electorate at some point desire to revert to the original method, the same process must be observed.

Q: If Nassau voters wanted charter government, would that move do away with the independent Port Authority?

No. The Nassau County Ocean Highway and Port Authority was established as a special district by the Florida Legislature. The Legislature must enact any changes to their charter or status.

Q: Would the Nassau County School District be covered by a county charter?

There is a complex body of law dealing with education and school matters in Florida. In some cases, the law specifically exempts alterations due to charter government. Only charters in Duval County and Brevard counties reference school board election procedures. Chapter 1001 Florida Statutes does list alternatives available to local school districts with respect to size of school board, single-member districts, and election of board chair. Also, Chapter 1001.461 allows for a process to replace the elected position of School Superintendent with a position appointed by the School Board. While races for school board seats have been non-partisan since 2000, the Superintendent race remains partisan. 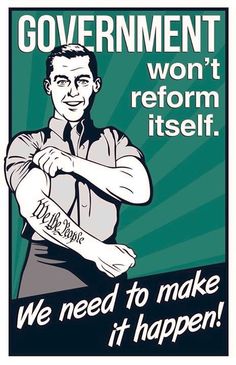 Q: Where can I find additional information on charter government?

The Florida Association of Counties (www.fl-counties.com ) is a good source for general information, as well as comparison of parts of various charters around the state of Florida. The Pasco County website (www.pascocountyfl.net) is also a good source of information regarding the organization of their charter effort, minutes of meetings, etc. Current Florida county charters with all their provisions are available on www.municode.com.

Q: What are the next steps?

That’s up to the Board of Nassau County Commissioners and the registered voters of Nassau County. Should momentum build for charter government, the process would probably take three years, would involve multiple public hearings and opportunities for citizen input.

This article concludes a series of five articles on Nassau County government and the possibilities presented by charter government.

To view previous articles on charter government, click below.

Second in a series – Charter vs non-charter County Government

Third in a series, “How to create a charter county government”

Florida law allows (but does not mandate) charters to convert some or all of their elected “constitutional” officers — the sheriff, property appraiser, tax collector, clerk of court and supervisor of elections — to appointed staff positions under the county administrator.

Who does the appointments?
Frankly, doesn’t this allow someone too much influence over the county ?

I agree with Chuck and I wonder why we are seeing so many articles about this. Is there an agenda at work and if so, who benefits?