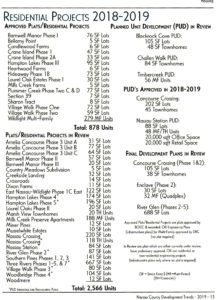 Taco Pope, Assistant County Manager was the first to speak at the July 17, 2019 meeting of the Board of County Commissioners, presenting a summary of the Growth Trends Report for 2019, noting that Nassau County is “a community in transition . . . with new people, new ideas, new demands, new expectations and new opportunities.”

While briefly acknowledging that some may not be happy with the rate of growth, Pope maintains “we [here in Nassau County] are lucky, as we are still ahead of the curve,” compared to some neighboring counties, and emphasized that we can “shape the future of our community.”

Referencing the Vision 2032 report, (available online in its entirety at https://www.nassaucountyfl.com/DocumentCenter/View/18567/2019-Growth-Trends-Report-7-5-19-FINAL-), Pope outlined the twelve tools the county uses to “embrace the opportunity, appreciate the challenge, be open to innovation, and strive to maintain proper perspective,” as explained in that report.

A number of upcoming workshops are scheduled to provide commissioners and the public updates on important items including: 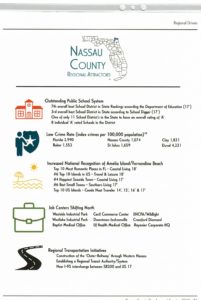 As County Attorney, Mr. Mullin took the opportunity to speak about work currently underway with the County’s law firm of Nabors Giblin & Nickerson P.A., and in cooperation with the expertise provided by the Florida Association of Counties regarding the State’s Sunshine Laws. Mullin noted that he hoped to bring recommendations before the board at the next meeting (scheduled for July 22 at 6PM) but more than likely, the presentation of recommendations would not occur until August.

Taylor also referenced a lawsuit filed by the corporate structure that is Raydient/Rayonier and the East Nassau Stewardship District (ENSD). His statement went on to reference a mediation session between the parties (Rayonier, etc. and the BOCC) held in March and another held this past Monday during which the judge acknowledged the parties were at an impasse and went on to suggest all complaints/lawsuits be mediated by the same individual. According to Taylor, on Monday of this week, Mullin’s attorney moved to dismiss the lawsuit against him that alleged Sunshine Law violations, but in so doing added it was done with “leave to amend,” which means the aggrieved party can add to their original complaint.

Taylor continued reading his statement encouraging the Board of County Commissioners to approve the sending of a letter to the Manager of the ENSD (East Nassau Stewardship District) and other involved parties under the Rayonier/Raydient umbrella, requesting a meeting with them and Assistant County Manager Taco Pope, outside county counsel Greg Stewart and himself to be held in the County Commissioner Chambers. In so doing, Taylor referenced Pope’s assertion it is “much easier to complain than to come up with ideas,” affirming that he saw the current board as one of ideas.

That motion was approved 5-0.

The BOCC then went into a closed session to discuss the labor agreement with Nassau County Fire/Rescue Professionals, Local 3101. 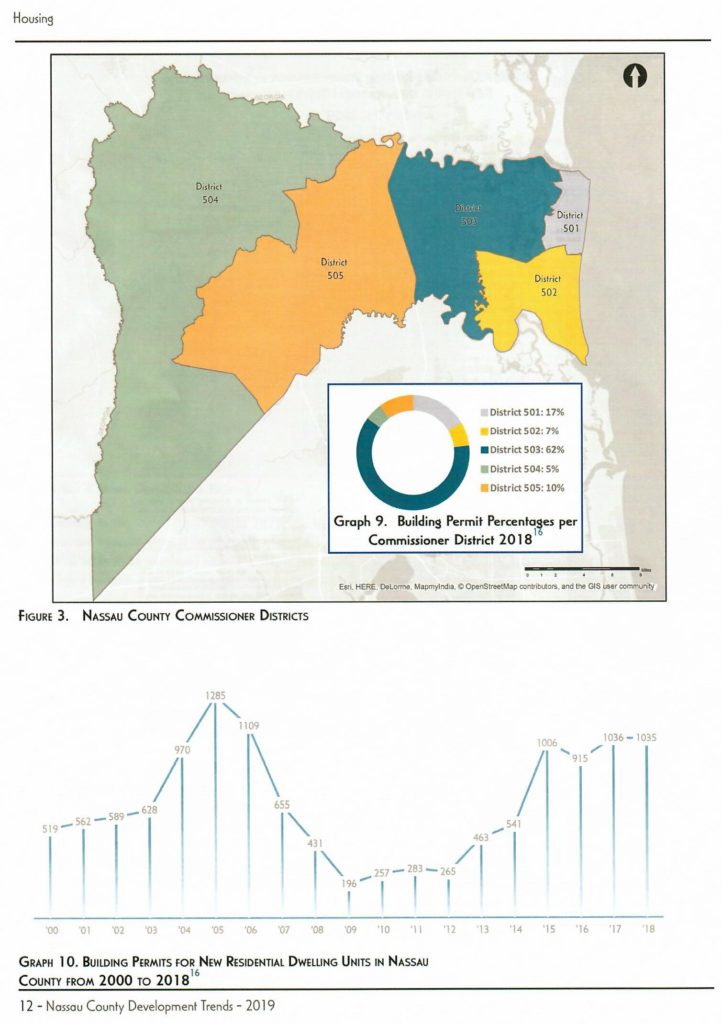 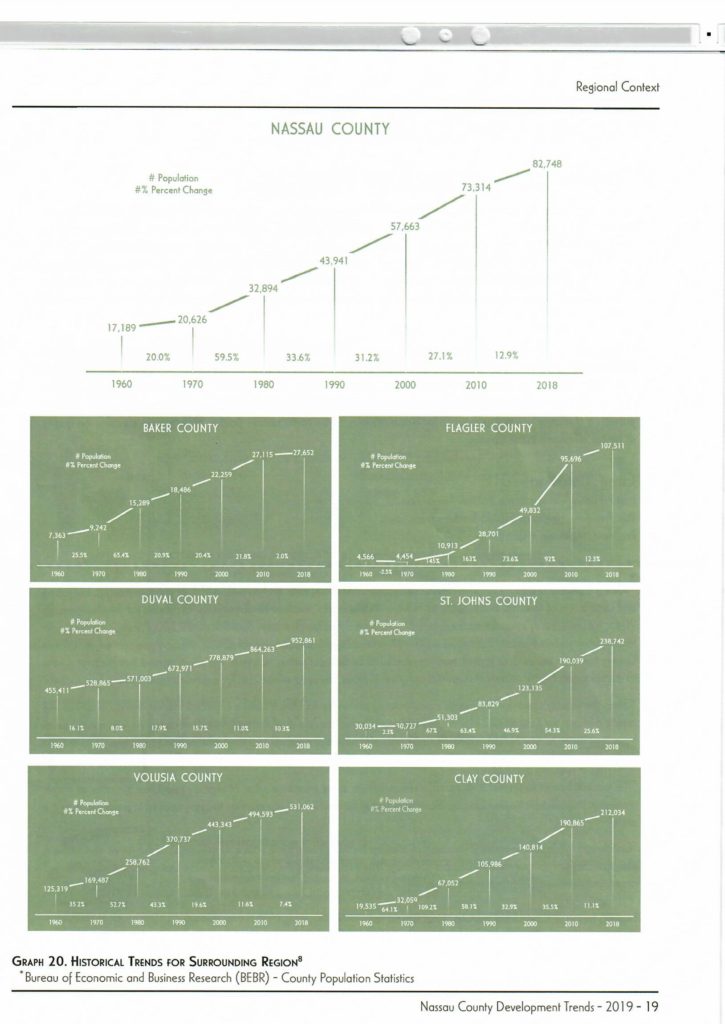