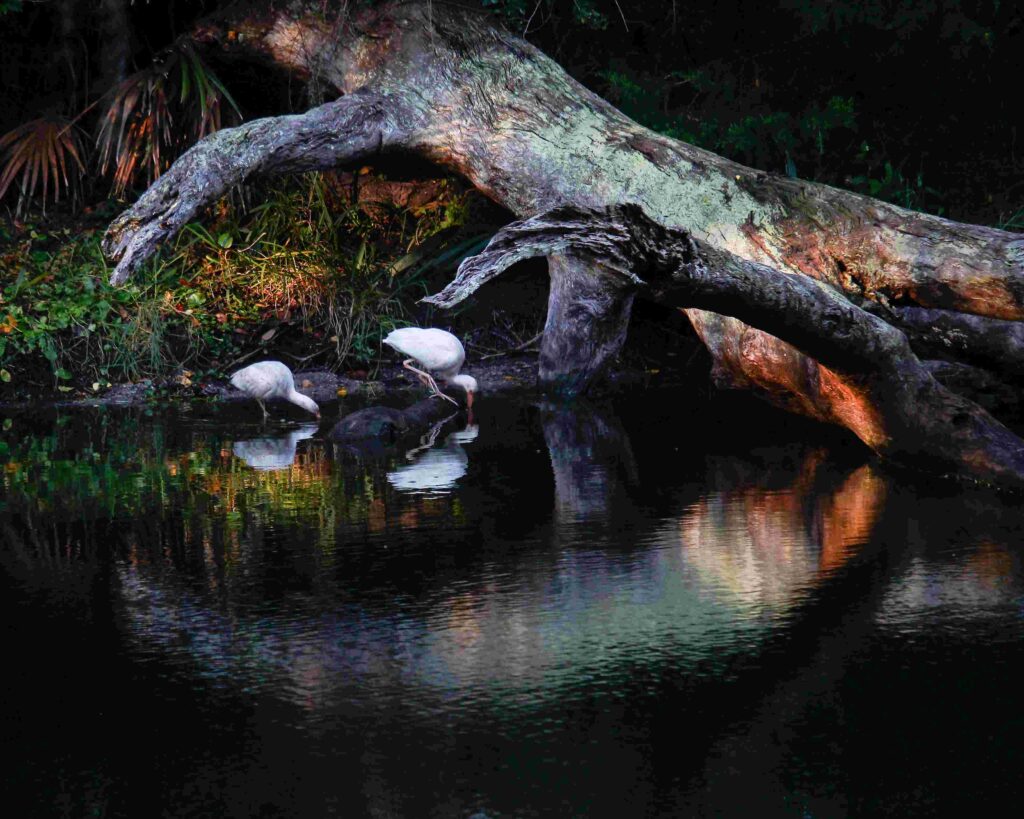 Editor’s Note: William Birdsong was born in Jacksonville, Florida and entered the military in 1962. He retired from the Air Force in 1992. While on active duty he served as a Korean linguist, and as an Obstetrician-Gynecologist. His second retirement was from the University of California, Davis.

In 2000, Bill and his wife Susie moved to Amelia Island. Bill is a volunteer at the Amelia Island Museum of History, and plays in the Nassau County Community Band. Photography has been his hobby during his retirement years. We thank Bill for his contribution to the Fernandina Observer.