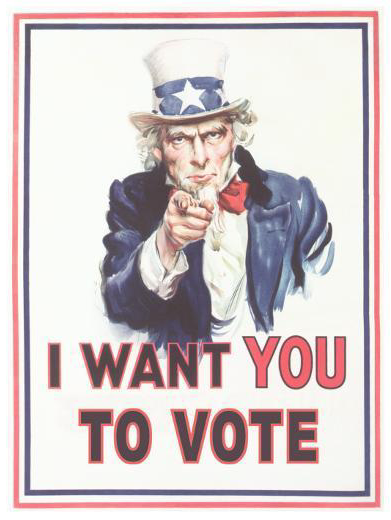 Although the August 18, 2020 election for Nassau County offices is billed as a Primary, it serves as a general election for most County contests.  Why?  Because only Republican candidates have qualified to run in partisan races, the state considers the election as a Universal Primary  — a misleading term because all registered voters are eligible to vote, even though they can only choose among Republican candidates seeking office.

In races where more than two Republicans seek the same office, it can be even more confusing.  As we reported earlier, according to Nassau County Supervisor of Elections Vicki Cannon, who is not seeking reelection:

“For the County Judge and School Board member races where there are more than two candidates in the race and no candidate receives at least 50% plus 1 vote in the Primary, the two candidates with the highest votes will face off in the General Election. For the School Superintendent, Ocean Highway and Port Authority (OHPA) and Supervisor of Elections (SOE), the candidate with the highest number of votes in the Primary will be elected to the seat.”

So your vote is important in the August 18 election.  It may be your only opportunity to vote in most, if not all, County elections.

Early voting has been underway for a week and will continue until 6 p.m. on Sunday, August 16.  The County’s 5 early voting locations remain open between the hours of 9 a.m.- 6.p.m. .  Registered Nassau County voters may vote early at any one of the locations, regardless of assigned Precinct.

As of noon today, more than 15 percent of the County’s 69,115 active eligible voters have cast mail ballots or voted early.

Slightly more than twice the number of ballots have been received by mail as opposed to via early voting.

The Precincts recording the highest number of ballots cast to date include 102 (Atlantic Rec Center, Fernandina Beach) with 1,340; and 201 (Sadler Square Shopping Center, Fernandina Beach) with 1,333.  The lowest number of ballots cast to date are reflected in totals for Precincts 402 (West Nassau High School,Callahan) with 235; and 501 (Yulee Sports Center, Yulee) with 307.

If you intend to cast a mail ballot, please remember to drop it in the mail in its prepaid envelope or return it using the drop box at one of the following locations:

Very Important: Florida law does not allow voters to drop their ballots off on Election Day at polling places.  Ballots must be returned to the Supervisor of Elections Office, 96135 Nassau Place, Yulee, FL no later than 7pm on Election Day, August 18.

To learn more about the 2020 candidates for local offices, search the Fernandina Observer website for their press releases and answers to questions posed by the staff:

For additional information on the candidates, including financial records of their campaigns, and on voting in Nassau County click here to visit the Supervisor of Elections website.