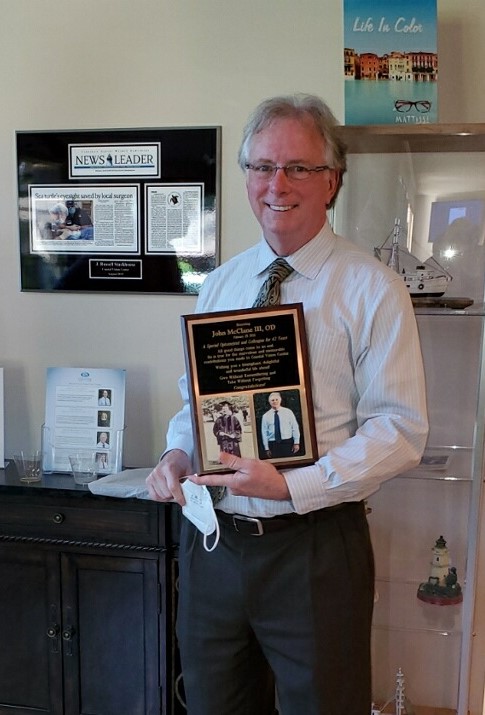 After over 41 years as an optometrist, Dr.  John W. McClane III,saw his last patient on February 25  and is now off to a new life as a retiree.  After graduating from the University of Florida,  McClane decided to follow in his father’s footsteps and began his studies at the Illinois College of Optometry.  Upon graduation, he came back to Fernandina Beach to join the practice of McClane and McClane. Over the years,  he and his father have tended to generations of local families.

As Fernandina grew, so did the business. Eventually, McClane welcomed the Stubit brothers who like McClane, grew up in Fernandina.  Later Dr. Russell Stackhouse M.D.,  an ophthalmologist expanded the offerings of the optometry group to include cataract and LASIK surgery.

McClane served as president of the Florida Optometric Association and was honored as Florida’s Optometrist of the Decade in 1998. 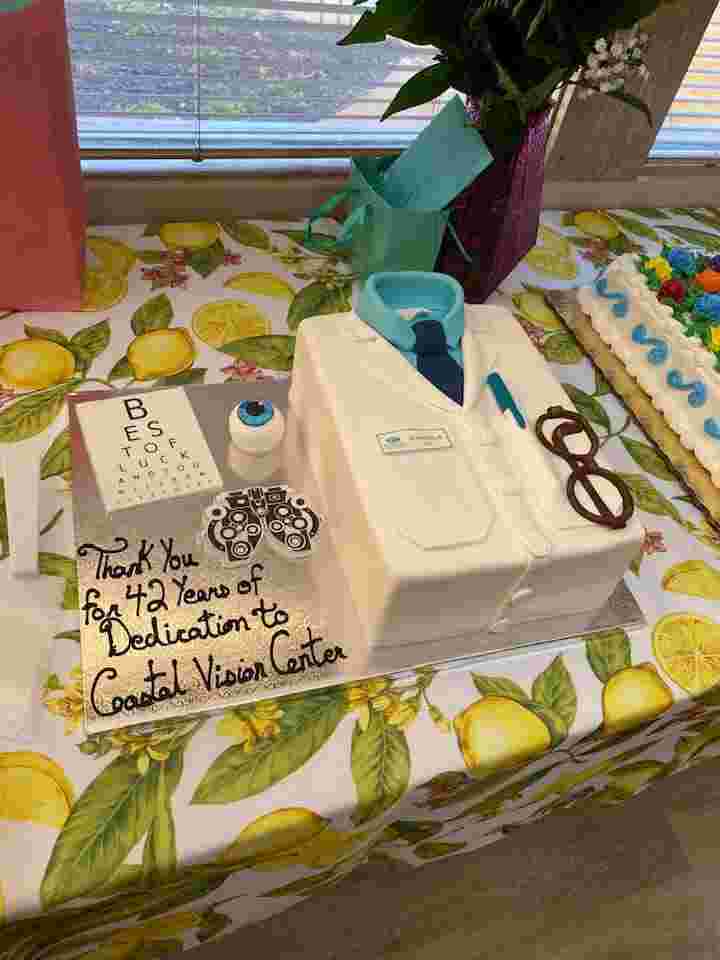