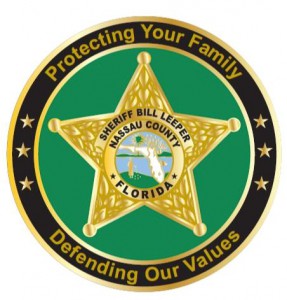 Cindy Jackson, a reporter for the Fernandina Observer received the following information from the Nassau County Sheriff’s Office regarding a shooting today in Yulee, Florida.

“This afternoon Nassau County Sheriff’s Office responded to a shooting that occurred in the Otter Run subdivision. The incident is still under investigation at this time and details will be released later.”