The process of approving a budget for Nassau County is indeed long and very procedurally driven – as required by state law.

And every step of the process provides ample opportunity for public comment.  The meeting relating to non-profit allocations is perhaps the meeting with the greatest attendance.

On the evening of September 27, 2021, however, that budget meeting witnessed a few “new faces” at the podium.

One speaker was Bill Gingrich, the Chairman for the organization known as Citizens for a Better Nassau County.  To learn more about this organization, go to https://www.citizensforabetternassau.com 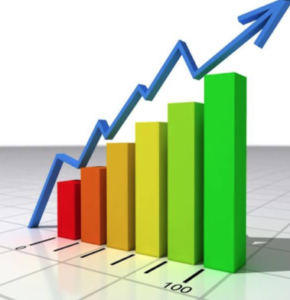 Gingrich stated “I am here to talk about our collective future,” going on to [acknowledge/agree] that Nassau County has great needs for roads, parks and other infrastructure,” but noted that while “residential development has already found its’ way here” . . . .  [Nassau County] has failed to attract sufficient commercial and industrial development” to pay for the wages and cost of the County’s development.

Those comments were echoed by Stuart Nazarro, President of Aldebaran Partners, Inc.  To learn more about his company, please go to https://aldebaranpartners.com/about

Nazarro stated that he has had great difficulty attracting capital investment to Nassau County as a result of those impressions.  “It’s a challenge,” said Nazarro.

After Nazarro came John Baker who began his comments by saying, “I think you know who I am.”  Having contacted the Nassau County Clerks Office, that man was Dr. John Baker, a current visiting professor at Georgetown University and an expert in mediation.

It was in that vein (as a mediator) that Baker took major exception to the “mediation” ongoing between Nassau County and Rayonier . . . and the fact that (so far) it has cost Nassau County taxpayers (at the very least) — $500,000!!!!!