from The County Insider
Office of the Nassau County Manager
September 11, 2021 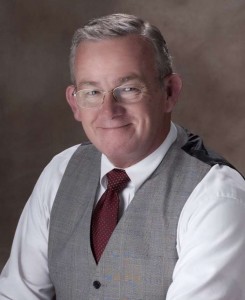 It is with great sadness that we share the passing of Stephen W. Kelley. Steve served two 4- year terms as the District Two County Commissioner for Nassau County from November 2010 through November 2018. Steve also served as Vice Chairman of the Board from January – December 2017.

While in office, Steve obtained his Certified County Commissioner and Advanced County Commissioner Certifications through the Florida Association of Counties. He was a true public servant who served his community through his work with various non-profit organizations. He also represented the County on numerous boards including the Local Disadvantaged Transportation Board; the Mental Health Court Committee; the Value Adjustment Board; the Americans with Disabilities (ADA) Committee; and the Nassau County Canvassing Board.

Steve served on the Sheriff’s Administration Committee which developed the plans to fund a new administrative facility for the Sheriff’s Office. Thanks to his contributions, the facility come to fruition and was opened in March 2017.
.
Steve will always be remembered for his kind and generous nature and his great sense of humor. He will be greatly missed by everyone that knew him.

He is survived by his wife, Bernice; their children Pam, Patrick, Amanda and Donald; grandchildren Madison and Katie; his siblings; and numerous nieces and nephews. Please keep them all in your prayers during this difficult time.