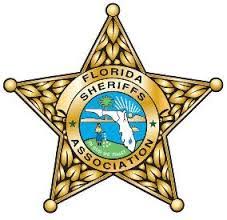 On September 27, the Nassau County Sheriff’s Department responded to a complaint that a man in a vehicle with a handicap license tag, had thrown hate filled signs in the yards of two Yulee African-American residents. Upon arrival, the deputy was shown the following messages written on cardboard: “Black lives matter only when they are dead; Black on black crimes is a beautiful thing; F _ _ _ commie Biden too; and [Omitted word] lives don’t f _ _ _ _ _ _ matter.” We have chosen not to show photographs of the messages given to the Fernandina Observer due to the offensive language.

At the end of the report, the deputy noted, “the complainant and her neighbor had Biden signs in their yards while Mr. ______ had Trump political signs in the front of his property.”