Editor’s note: This is Part 4 of a Florida Politics investigative series.

In Part 1, Part 2 and Part 3 of this investigative series, FP looked closer at what’s going on in the dispute between Raydient Places + Properties (Raydient) and Nassau County.

In our final part in this series, Florida Politics dug into a separate, but still related, issue in Nassau County that was detailed in testimony in the Raydient/Nassau County dispute. We also received some insight on this issue from a local resident in the Nassau County area that reached out to us, who referred to it “as the worst-kept secret in Nassau County.” 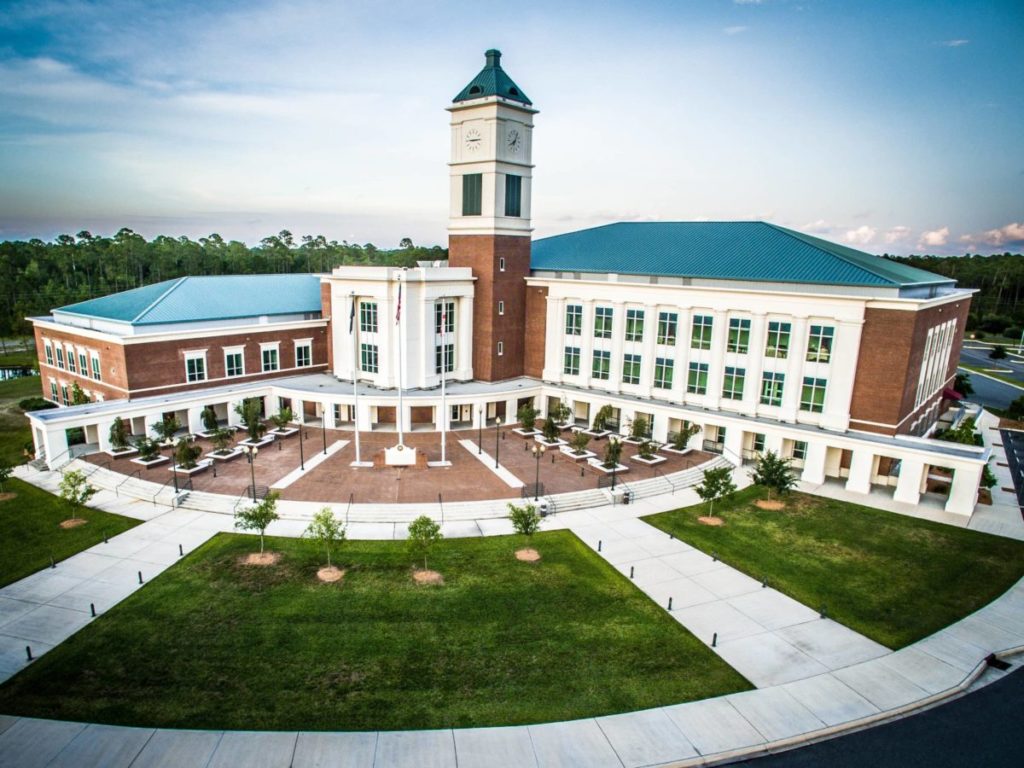 However, before we dive into that, a few notable things have transpired since Florida Politics last reported on the on-goings in this dispute. First, Circuit Judge James Daniel denied the county’s motion to dismiss the dispute. Second, Circuit Judge Daniels also denied the county’s motion to dismiss the complaint former Nassau County Office of Management and Budget Director Manager Justin Stankiewicz filed against them.

Living in the wrong district

In testimony, Raydient filed in their dispute against the county, questions were asked regarding where Nassau County Commissioner and Chairman Danny Leeper truly lives. According to Nassau County’s website, Leeper represents District 1. However, there have been discussions on social media and in the media on whether he truly lives in the district that he was elected to represent.

According to the testimony, former Nassau County Commissioner Steve Kelley attested that even though Leeper is representing District 1, Leeper has not been living there, which violates the rule requiring commissioners only to serve the district in which they reside.

Kelley stated: “ … he doesn’t live in District 1 anymore; he lives in District 2. Many people have wondered why and how. And I went to the County Attorney and asked him, and he said, I informed him that he was not living in his district and he needed to move somewhere in his district.”

Important to note, however, is Leeper is married to Nassau County Attorney Mike Mullin’s most-recent ex-wife and lives with two of Mullin’s children. Investigative reporting aside, it would probably be safe to assume Mullin was already aware of where Leeper resided.

Instead, it appears Leeper has been living in District 2, which was Kelley’s district and is now County Commissioner Aaron Bell’s district.

Testimony from Kelley went on: “Commissioner Leeper moved down to Florence Point … which is in District 2.”

Looking at publicly available photos of Leeper’s nearly $1 million waterfront home, which is almost 4,500 square feet and offers sweeping views of the marsh and water from his home, does nothing to dissuade one from believing that Leeper does not live there.

Despite discussions on social media and in the media on whether Leeper truly lives in the district he was elected to represent — and evidence that seems to support these claims — Leeper denies this is his full-time residence (despite his wife claiming a homestead exemption on it).

Florida law requires that County Commissioners must reside in the district they represent throughout the full term of their office. The County Commission seat for District 1 is up for election this year, and sources say Leeper is telling people he plans to run for reelection to this seat.