The temporary management and operations transition of the City’s Golf Course to City staff from Indigo Golf Partners (formerly Billy Casper Golf) is nearly completed. While staff is in place to manage the facility, final financial reconciliation remains to be completed. The monthly reporting from Indigo Golf Partners always presented an “accounting puzzle” to the City’s Finance Department, routinely taking a few weeks to dismantle and reassemble into the City’s financial system. Now that the relationship has concluded, it is imperative to completely close the books and ensure that all previous outstanding invoices have been paid.

Other transition activities that have been completed are management of the Golf Course mobile app; food and beverage operations; email “blast” capabilities through GolfNow; and local television and digital communications and distribution, including dedicated social media efforts. These efforts are led by Mr. Steve Murphy (Project Manager) and Ms. Mary Hamburg (Digital Communications Specialist).

As directed by the City Commission, staff will prepare a Request for Proposals (RFP) for Golf Course management and operations. In order to avoid the appearance of a conflict of interest, the development of the RFP will be segregated among City staff. Since it is likely the City will submit a proposal for management and operations, I do not believe it is appropriate that staff involved with a response document participate in the development of the RFP. For this reason, the City Attorney and the City’s Purchasing Agent will have the primary responsibility for developing the RFP.

Based upon additional needs, those two staff may request assistance from other City staff, but Mr. Murphy, Ms. Pauline Testagrose (Comptroller), Mr. Jeremiah Glisson (Facilities and Fleet Director), and I, all tasked to prepare the eventual response on behalf of the City, will be segregated from the development of the RFP.

Once the RFP is drafted, it will be presented by the City Attorney to the City Commission for review, approval, and subsequent publication, likely to occur in late April. Following the receipt of proposals from interested management contractors, the City’s Golf Course Advisory Board will, likely in June, review and rank the submissions, then make a recommendation to the City Commission for action (July). The expectation is that the selected management operator of the Golf Course will formally assume operational control of the Golf Course on October 1, the start of the City’s next fiscal year. 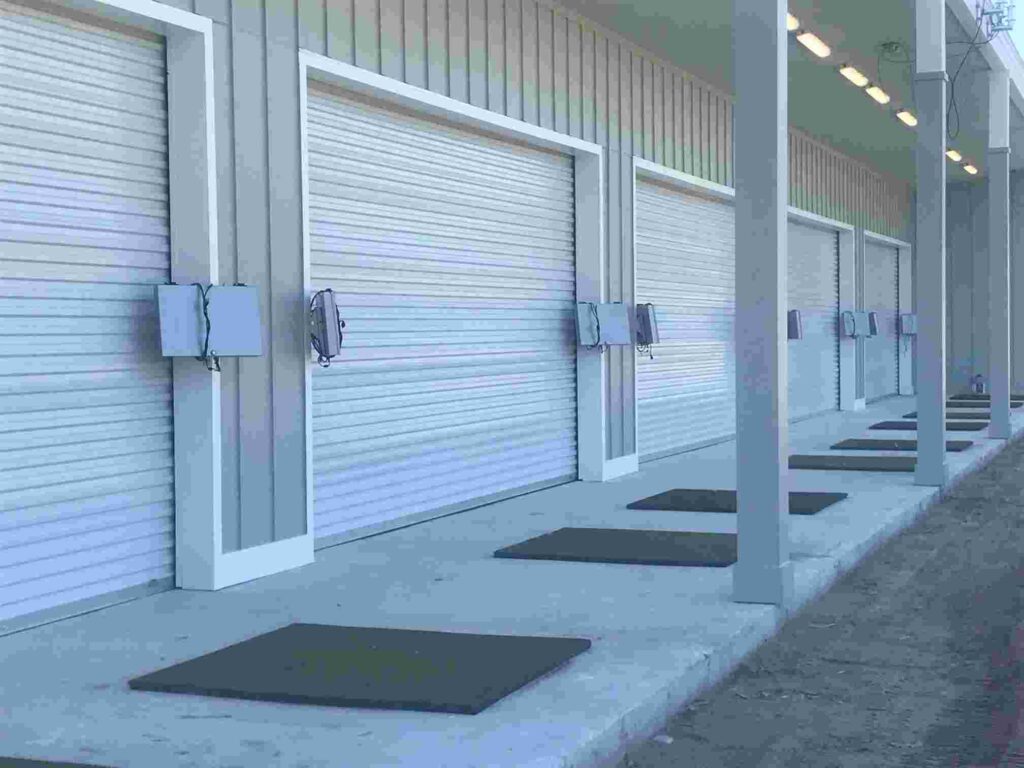 While the management and operational aspect of the Golf Course continues to develop, the City’s Toptracer effort at the Golf Course is nearly ready to be unveiled and opened.
The primary facility has been completed with the appropriate technology fully integrated. An outdoor extension has been installed (and is now available for use) to provide for traditional driving range activities without the need to utilize the Toptracer equipment. The furniture remains to be assembled and an epoxy floor coating will be applied early next week.
After the application of the floor coating, the facility will have a “soft opening.” Twelve local businesses provided $2,500 sponsorships for the facility. Those sponsors include, in alphabetical order: Amelia Island Coffee, Coastal Roof Systems, Cooks Painting and Construction, First Federal, First Port City Bank, Florida Public Utilities, Johnson Home Builders, Masons Air Conditioning and Heating, Mocama Brewery, Passero Associates, Southern Donuts, and T-Rays Burger Station. Since additional sponsors have expressed interest in other opportunities, a waiting list has been created for future sponsorships.

Beginning the week of March 15, sponsors (and their selected guests) will be invited to experience Toptracer. Each sponsor will have a two-hour block of time for use of the facility. This participation not only illustrates the City’s appreciation of the sponsors, but also helps to calibrate the Toptracer equipment (a series of cameras and radars that track and record ball flight). Again, thank you to the sponsors who, for the most part, have made an unseen commitment to the City’s Golf Course effort.

Following two weeks of sponsor activity (as well as additional invitations for Golf Course members and other civic organizations), the grand opening for the general public is scheduled for Saturday, March 27. National Toptracer officials have been invited to the event and other details will be formulated and shared as the day approaches.

With the March 27 opening, the City will have a full six months of Toptracer and other Golf Course operations to evaluate the financial impact on the Golf Course. With the recent re-opening of the North Course, the daily number of rounds played have begun to noticeably increase (and with the passing of a somewhat gloomy February, the Florida weather should become even more conducive to outdoor play).

Thank you to the City Commission and the City staff that has made this effort possible, especially Jeremiah Glisson, Rex Lester, Andre Desilet, and their subordinate staff. I hope that you will visit the Golf Course and the Toptracer facility for a day of inexpensive family entertainment.