Chip Ross, among other things, is a citizen of the State of Florida and a resident and taxpayer in Fernandina Beach.

The Ocean Highway Port Authority (OHPA), the governing body of the Port of Fernandina, is a public entity with an elected board Chaired by Danny Fullwood. The OHPA “was created in 1941 and authorized to carry out public purposes to benefit the citizens of the County of Nassau and the State of Florida.”

Nassau Terminals, LLC, is a wholly owned subsidiary of Worldwide Terminals, LLC, whose CEO is Christopher Ragucci, and by agreement with OHPA, operates the Port of Fernandina. Ragucci is listed as “Port Director.”

Beginning in December 2020, Ross requested by email and certified letter access to records of the Port of Fernandina maintained by OHPA and/or the Port Operator. The requests list and specify documents related to the Port’s operation and revenue, the purchase of a tug boat and a related grant from the Maritime Administration, and the Port’s Capital Improvement Program.

The OHPA has publicly claimed that it has complied with its “portion” of the Ross requests. OHPA has requested, allegedly consistent with its agreement with Nassau Terminals, that “records in the custody and control of the Port Operator” that are responsive to the Ross requests be provided to the OHPA. Worldwide Terminals and Nassau Terminals assert that as private entities they are not subject to Florida’s Public Records Act.

On Tuesday, June 8, Ross, as an individual, filed suit in Circuit Court seeking a writ of mandamus claiming that “OHPA’s production of documents remains incomplete” and documents that he has requested that are within the custody of its contractor, Nassau Terminals, are subject to Florida Public Records Act. Ross argues that Nassau Terminals has “stepped into the shoes of OHPA” and that OHPA has transferred its public function of running the Port to the Port Operator.

“Mandamus” (literally: we command) is an order from a court compelling an agency, public body or government official to properly fulfill their official duties or correct an abuse of discretion.

In Florida, access to public records is a constitutional right. That right is put into effect by Florida’s Public Records Act.

The Florida Constitution provides that “[e]very person has the right to inspect or copy any public record made or received in connection with the official business of any public body, officer, or employee of the state, or persons acting on their behalf, except … exempted … or [records] specifically made confidential by this Constitution.”

Florida’s public records law provides, “[e]very person who has custody of a public record shall permit the record to be inspected and copied by any person desiring to do so, at any reasonable time, under reasonable conditions, and under supervision by the custodian of the public records.”
Case law suggests that the right to access to public records is “virtually unfettered” and if there is any uncertainty as to whether the law applies it is to be resolved in favor of providing access to the records.¬¬

An “agency” subject to the public records law “means any state, county, district, authority, or municipal officer, department, division, board, bureau, commission or other separate unit of government … and any other public or private agency, person, partnership, corporation, or business entity acting on behalf of any public agency.”

A public agency cannot avoid disclosure pursuant to the public records law by contractually delegating to a private entity that which otherwise would be an agency responsibility. An entity, “acting on behalf” of a public agency, must comply with the Act.

The Florida Supreme Court, however, has held that a private corporation does not act “on behalf” of a public agency merely by entering into a contract to provide professional services to the agency. The determination of whether a private entity is acting “on behalf” of a public agency, the Court has ruled, requires a review of a “totality of factors” in deciding whether a private entity is subject to the Public Records Act. The Court’s enumeration of relevant “factors” include, among others, whether the activity was conducted on publically owned property; whether the private entity is performing a governmental function or a function which the public agency otherwise would perform; and for whose benefit the private entity is functioning. While adopting the “totality of factors test” the Court recognized the “unique circumstances present in each case” and noted that “relevant factors and circumstances” will vary from case to case.

Florida Law allows for mediation upon mutual agreement by the parties to resolve public records disputes. Ross made such a request to no avail. As stated above, OHPA suggested it had complied with the request for records and the Port Operator claimed it was not subject to the Public Records Act.

Ross, again, among other things, is a City Commissioner in the City of Fernandina Beach.

Making reference to the litigation filed by the City seeking annual $50,000 payments in lieu of ad valorem taxes from OHPA, Ross notes that OHPA argued that it is not liable for such taxes because OHPA owns the property and it is used for governmental purposes and it has not leased the property to a non-governmental entity. Ross observes that the Port Operator in denying his public records requests asserts that: “OHPA has virtually no control over Nassau’s operations and functions within the Port … Nassau operates for its own benefit, as well as the benefit of its parent company Worldwide.”

Ross suggests, in his moving papers, that OHPA and the Port Operator “cannot have it both ways.”

Ross contends that if one accepts Nassau Terminals’ argument with regard to public records access, then the Port Operator and/or OHPA would be subject to ad valorem taxes assessed by the City, County, and School Board.

In the words of a Transport Workers Union official when asked about the probability of a subway strike in New York City: “Everything is related to everything else.” 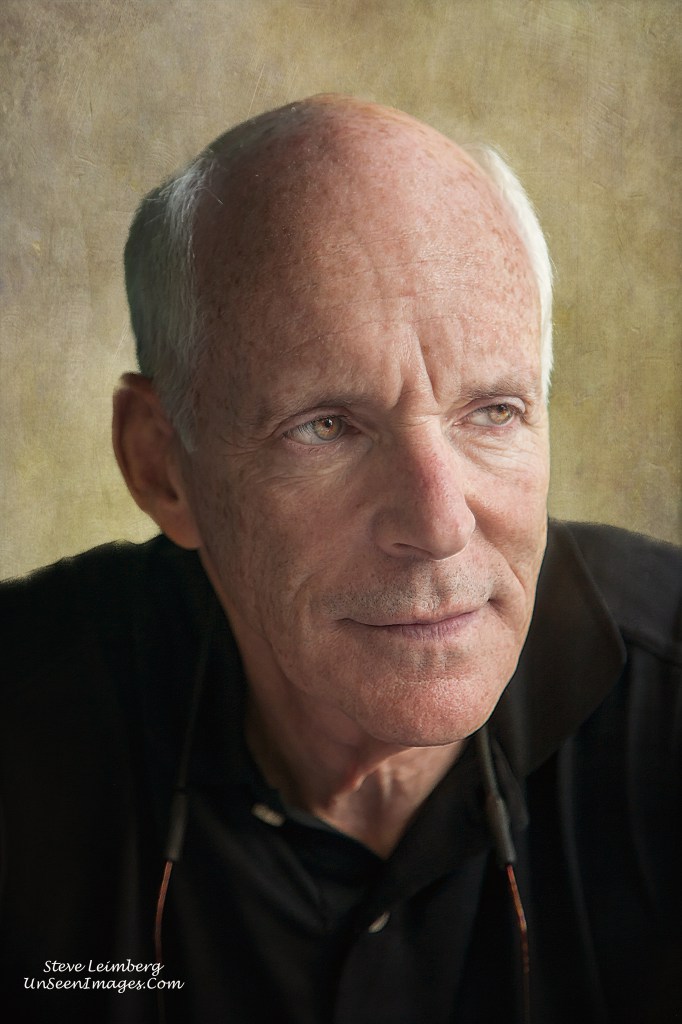