“The business of golf – It takes a village”

The business of golf – “When your golf game is good, your business is bad.”

“The business of golf – The evening school of golf”

The business of golf – Professional jealousy 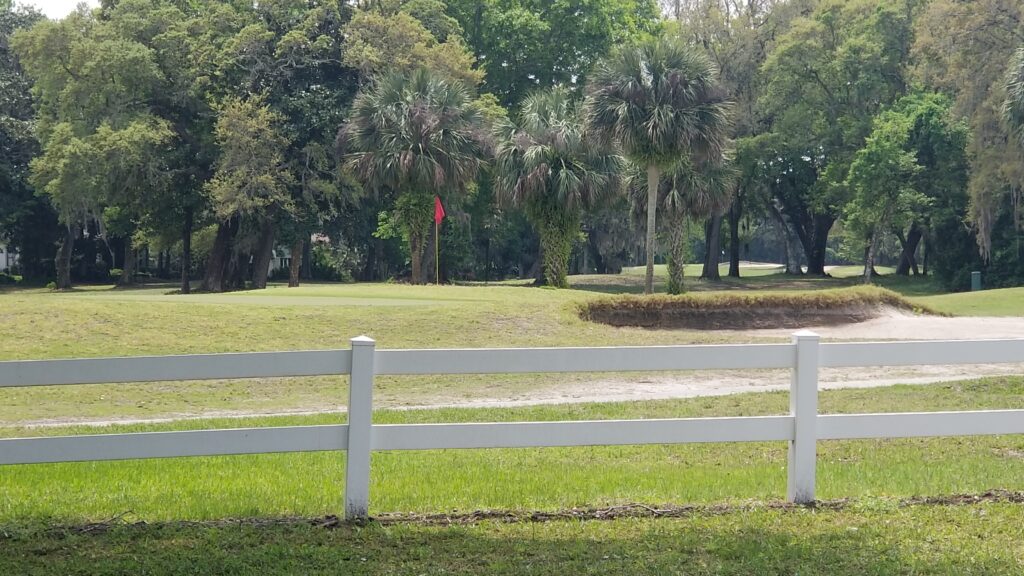 As previously mentioned, John began his career as a manufacturers’ representative on September 8, 1974. With reduced probabilities that join would ever get his PGA card, and with his experiences on the road, John opened a new chapter in his Education in the Business of Golf. John represented 10 different golf companies. They weren’t all major companies, but John found a way to learn how golf professionals at local golf courses made their equipment purchases and how the manufacturers catered to them.

In the spring, each PGA section would have its Spring Meeting. The sales representatives would set up their display tables in a large room at the golf club where the Spring Meeting was held. After their meeting, they played a round of golf at that golf course. Typically, they would rush past the sales representatives on their way to play golf. About half of them would pause to either purchase supplies and/or making an appointment for the salesmen to stop at their resident golf clubs. The other half of the golf professionals would rush past the sales tables and ignore the salespeople. That made it necessary to visit the golf courses to get spring orders, after wasting their Monday (their day off) to go to the spring meeting/ John experienced a lot of this “putoff” by golf professionals. He didn’t represent the Company that made the most popular golf balls, the Acushnet Golf Company, which was, at that time owned by American Brands. In the early 1970s, American Brands bought a golf club manufacturing plant in Escondido, California.

The golf equipment was changing dramatically, and, by the time that John became a manufacturers’ representative in 1974, the PGA Golf Professional was losing market share. John’s career in the golf business was changing once more. His adaptability made his transition to the new standards of the golf business much easier. However, for the PGA, it was a time of declining golf club sales that they facilitated due to many reasons. John’s strong desire to play professional competitive golf remained a driving force in his life. The proceeds from his golf sales commissions allowed him to travel to the available golf tournaments while learning more in his on-the-job training at the “School of the Business of Golf”.

In my next article, the bubble bursts for the local PGA Club Professionals. What happened to the sales at golf course pro shops and what caused the decline in business? Why didn’t the golf course professionals adapt? You’ll be surprised and learn how most golf equipment companies adapted to the “new normal” of the “Business of Golf”.

As usual, I am Alan Prescott and I am here for you. I can be reached at [email protected]

Please be safe and stay healthy.

Editor’s Note: Alan Prescott reached out to us after reading a recent article on the Fernandina Beach Golf Course. His articles are being well received by golfers and non-golfers. We thank Alan for his contribution to the Fernandina Observer.