This summer the City of Fernandina Beach may decide to switch to a new marina operator: Oasis Marinas.

On March 10, 2020, the City of Fernandina Beach issued RFP 2020-02, inviting bids from parties interested in managing and/or leasing City Marina facilities. By the April 30, 2020 response deadline, the City had received five bids. Westrec, the City’s current Marina Operator, did not respond, because it continues under contract with the city unless otherwise notified.

City Manager Dale Martin, based upon an outside financial evaluation of the bids and the Westrec agreement, will apparently recommend awarding a new contract to Oasis Marinas at the July 21, 2020 Fernandina Beach City Commission (FBCC) meeting, thereby parting ways with Westrec, the current marina operations manager.

In their RFP the City wrote:

“Due to the storm effects of Hurricane Matthew (October, 2016), the Marina was effectively out of operation for over three years, only recently re-opening to permanent and transient vessels. The entire southern basin of the Marina has been dredged and reconfigured, with approximately 1,500’ of internal side-tie dockage. The southern attenuator has been replaced with heavier dock sections and provides approximately 1,600’ of side-tie dockage. Utility services (electric, water, fire suppression) have been replaced and upgraded. The northern attenuator (approximately 300’ long) will be replaced with structures and services to match the southern attenuator, as well as restore fuel services (construction anticipated to be completed within six months). In addition to the Marina’s docking capabilities, other amenities include a small check- in structure (which includes a small ship store), a mooring field (currently being rehabilitated) and associated dinghy docks, and a boater’s facility (lounge, restrooms, showers, and laundry).

“The City currently has an operating agreement with Westrec Marinas (copy attached) to manage marina operations. Although the relationship between the City and Westrec remains viable, it has been several years since the agreement has been reviewed, and with the recent renovations, the City Commission believes it is an appropriate time to examine and clarify financial and operational components of the Marina.”

Upon receipt of the bids, City Manager Dale Martin forwarded them to Stantec, Inc., along with Westrec’s contract, for evaluation. Stantec has been working with the city for almost a year to devise plans for eliminating debt and returning profitability to both the City Marina and the City Golf Course.

Stantec concluded that the bid submitted by Oasis Marinas, based in Annapolis, MD, was in the best financial interest of the City Marina. Oasis currently manages or operates 29 marinas along the Atlantic coast (including Florida) and the Great Lakes: 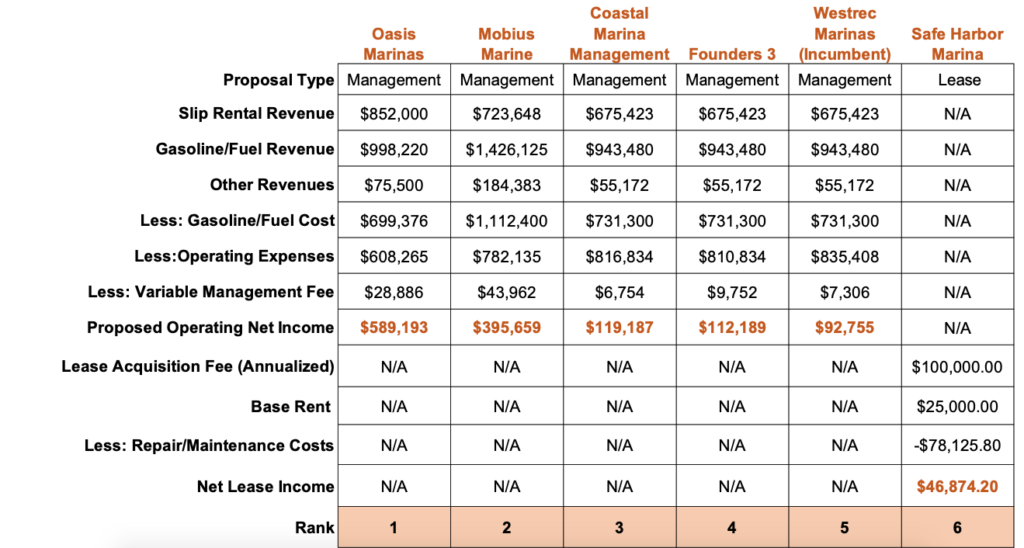 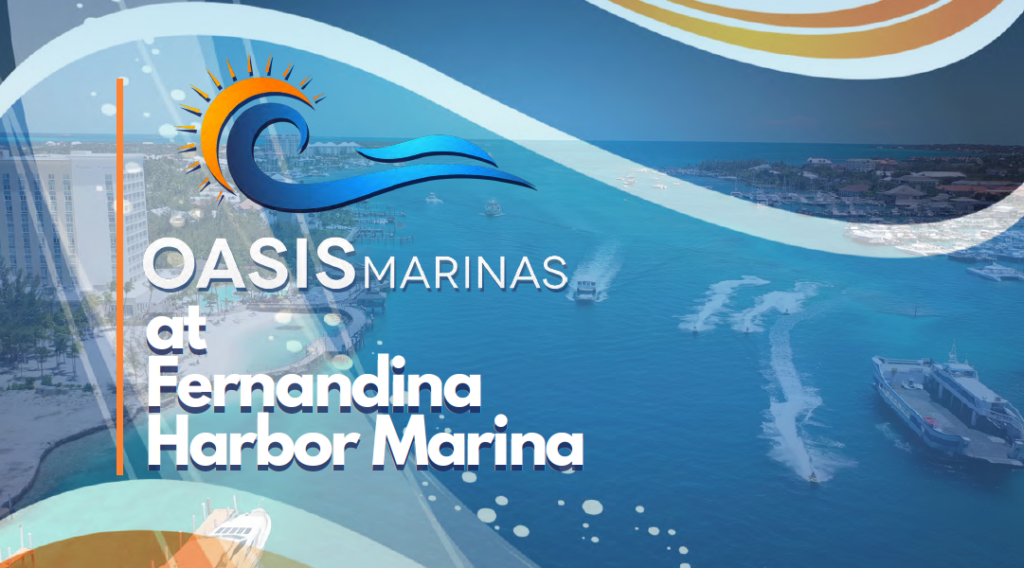 The Oasis management team, led by Brian Arnold, appeared before the City’s Marina Advisory Board (MAB) on June 22, 2020 to introduce their company and explain their offerings. They presented a track record of turning around financially challenged marinas and creating a brand of top drawer service to boaters.

Arnold emphasized that Oasis approaches marina management from a hospitality perspective: transient boaters want to be treated specially, and he said Oasis works hard to achieve that through concierge service, booking services and other amenities that cause boaters to seek out their marinas. He also stressed that they are a metrics based company. “We don’t win unless the marina owner wins,” he said. Arnold added that 75 percent of their managers are groomed within the company, where extensive training is provided.

In response to MAB questions, Arnold said that no current slip owners would be evicted, and the mix of local and transient slips would be maintained. He opined that the fees charged to transient boaters were “soft.” He explained that Oasis showed lower operating costs due to economies of scale.

Members of the Marina Advisory Board appeared impressed by Oasis, but also seemed confused that they were only seeing one of the 5 bidders’ presentations. They appeared especially gratified that Oasis was approaching marina management from a hospitality perspective. Members suggested that both the MAB and Oasis needed to cultivate a strong working relationship with the Tourist Development Council (TDC).

Commissioner Mike Lednovich, who along with City Commissioners Philip Chapman and Chip Ross also attended the meeting, advised that based upon the financial evaluation provided by Stantec, the City Manager would be recommending making an award to Oasis at the July 21, 2020 Fernandina Beach City Commission Meeting. MAB members and the public will have an opportunity to weigh in with the FBCC on the bid award at that time.

Even MAB members who supported continuing with Westrec for another year agreed that it is in the best interests of the City and its taxpayers to periodically survey the market to insure that the City is receiving the best product at the best price. 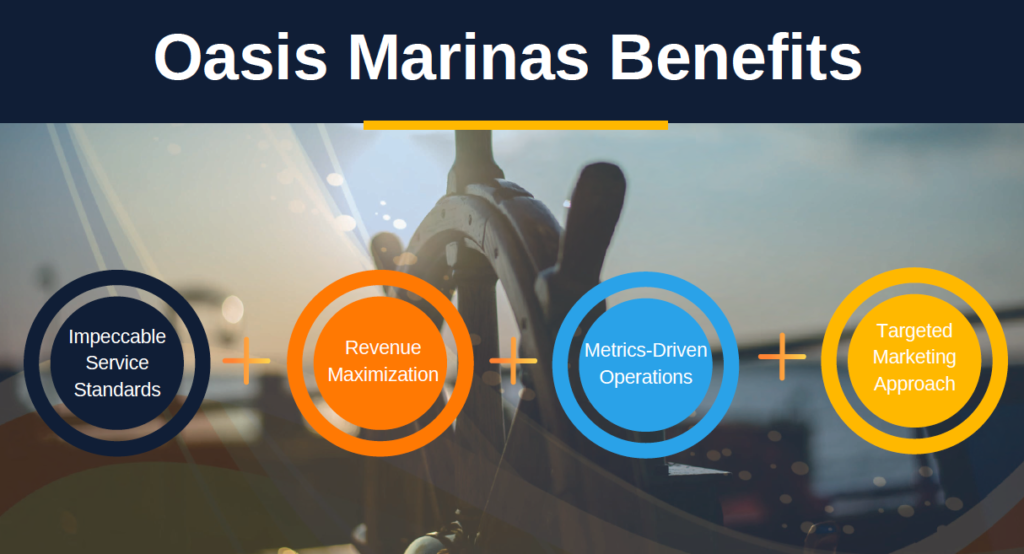 In a letter to City Manager Dale Martin dated June 17, 2020, Westrec VP Jim Frye thanked Martin for the opportunity to assist in evaluating the marina management options.  He wrote:

“Westrec’s position remains the same as previously communicated; we are happy to continue under the terms of our current Management Agreement.  We have an experienced team in place at the marina and can continue managing the marina without the interruption of a transition.  We were sidelined briefly when the City hired a Project Manager to manage the marina reconstruction but as the marina has been completed and turned back to us we are off to a very strong start, especially given the extraordinary challenges presented by the ongoing COVID 19 pandemic.”