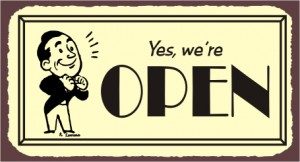 During December 2017, the city surveyed 344 permits, an increase of 40 from December 2016. This brought the city $288,012 in fees. Permits were issued for 17 new buildings. Roofing/re-roofing (52), Mechanical (50) and General Building -Residential (47) accounted for the highest number of permits by category.

A sampling of permitted building activity appears below.