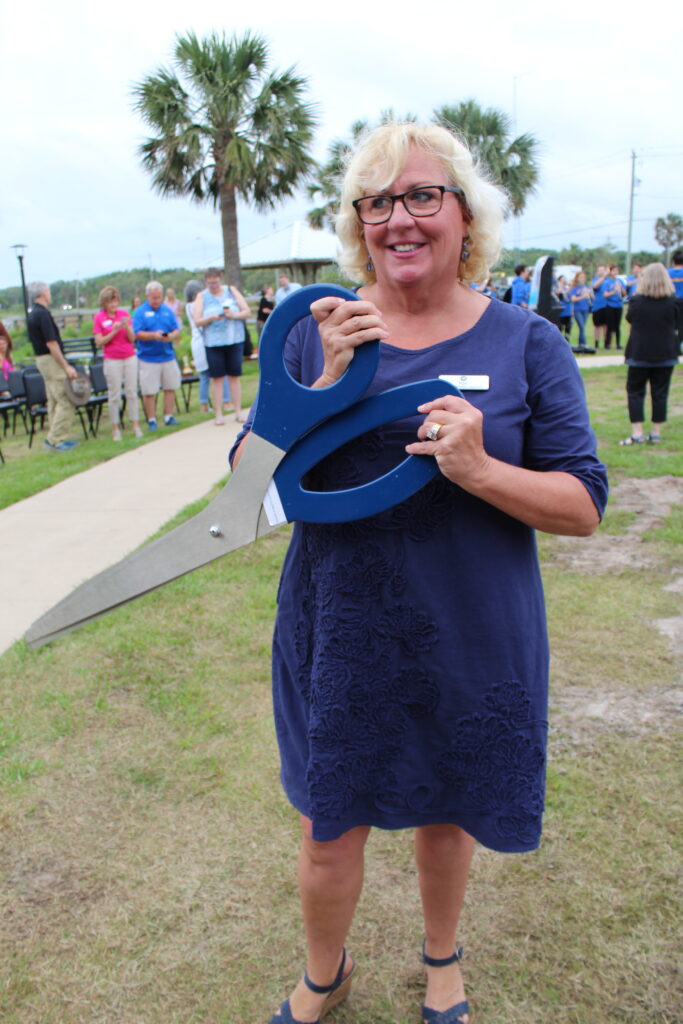 Parks and Recreation Director Nan Voit will retire from the City of Fernandina Beach on June 1, 2021, after 25 years of service.

Ms. Voit started her career with the City in 1996 as a Youth Program Coordinator. She moved into the Assistant Director role in 1999, and officially became director of the department in 2002.

City Manager Dale Martin says he has “great appreciation for Ms. Voit and her many years of service.”

In her retirement, Ms. Voit plans to spend time with her husband and two sons, work on house projects, travel, and enjoy life!