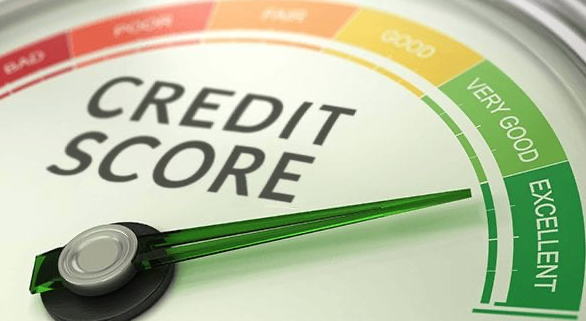 If your credit score is low, a promise of a fix that can help you quickly get the money-saving benefits a high credit score brings can be appealing. And, if the company offering the fix also says you can earn big money selling its credit repair services, the offer may seem perfect. But the FTC says that the credit repair services that Financial Education Services (FES) offers are a sham and its supposed money-making opportunity is a pyramid scheme.

In a newly filed lawsuit, the FTC says that FES, which also does business as United Wealth Services, has bilked people out of more than $213 million with a scheme that combines charging people for worthless credit repair services and recruiting them to sell the same bogus services to others.

FES claims it can boost people’s credit scores by hundreds of points quickly by permanently removing negative information from their credit reports and adding positive information. But the FTC says FES’s services accomplish little or nothing. For example, FES sends clients form letters to send to credit bureaus to dispute negative items, but the letters don’t include supporting documents so they rarely result in removal of the items, the FTC says.

The complaint says FES charges people $99 up front for its services, plus up to $89 each month. It’s illegal for a credit repair company to charge people before fully performing the services it promises. Also, the complaint says, FES doesn’t give people important information they’re entitled to by law, including written information about the total cost of its services and its refund and cancellation policies.

According to the complaint, FES also pressures people to become FES “agents,” telling them they can make tens of thousands of dollars a month selling FES services to other consumers and recruiting them to become FES agents themselves. But, the FTC says, FES’s purported business opportunity requires its agents to pay hundreds of dollars to join and advance in the business. And, the FTC says, in classic pyramid scheme style, FES incentivizes recruiting new agents over selling credit repair services. The complaint charges that few people, if any, make the income promised, and many lose money as FES agents.