Parks and recreation and impact fees are often uttered in the same sentence at many meetings of the Board of County Commissioners and the meeting of Wednesday, April 20, 2022, was no exception.

On the agenda was an item requiring the Board to approve the use of impact fees for projects added to the CIP (Capital Improvement Project) list.

By way of background and as noted on the agenda, “The following projects in the FY21/22 Capital Improvement Plan are to be funded with Impact Fees and require a Board approved Impact Fee Usage Justification Form.” 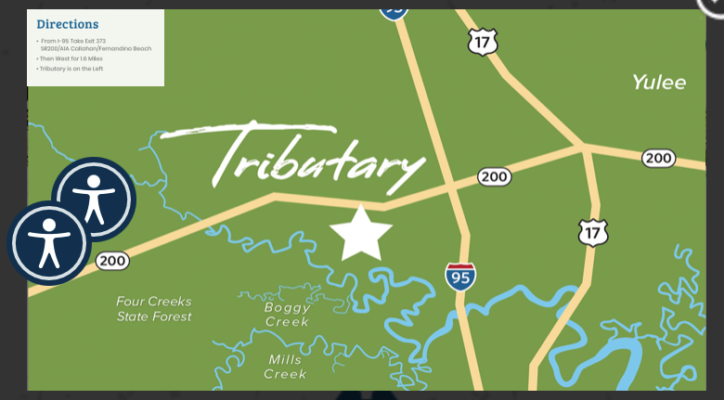 County Manager Taco Pope described the Impact Fee Justification Form as an administrative act and explained that “in order to spend impact fee dollars, the Board has to approve an Impact Fee Justification Form.”  Pope later noted that work has already begun on the Tributary Community Park Development Project in Yulee and stressed that the project’s form must be signed in order to pay for activities already underway.

In contrast, the sum of a little over $300,000 for American Beach Historic Park Development engendered much debate and discussion.

Commissioner Klynt Farmer (representing District 5) was the first to speak on the subject noting that a number of emails had been received and “the American Beach residents are not on board with what we are suggesting.” 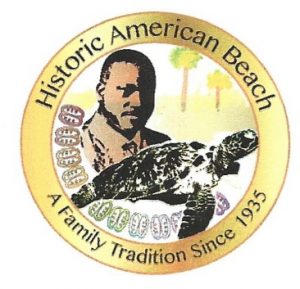 Pope then explained that there is no specific project yet identified for the American Beach Historic Park (ABHP) and while a study is well underway it has not yet been published. The ABHP is inclusive of Evan’s Rendezvous and adjacent lands.

Said Mr. Nelson, “it is unfortunate that this item is being presented and we as a board and as a community, had no knowledge of this action but more importantly no knowledge of . . . a Master Plan that’s being developed.”  Nelson went on to say, “We participated in a couple of workshops with Dr. Barth who was hired by the County.  We have been unable to see Dr. Barth’s report but we were very clear in our community meetings as to what we wanted and what we did not want, more importantly.”

Dr. David Barth of Barth and Associates has worked with the County on many occasions on items relating to long range planning, land conservation measures and parks and recreation.

County Manager Pope emphasized several times that there is no project currently associated with the $300,000 that has been earmarked for American Beach Historic Park Development.

Commissioner John Martin (who represents District 1), tried to summarize what he saw as the major points of contention.  “My understanding is that the folks that are concerned about this that live in American Beach are concerned that they don’t like what they think is going to be the “Dr. Barth Parks and Rec Plan.”  In sum, “What it does is earmark money for American Beach.  It does not lock us into the Dr. Barth plan.”

Mr. Nelson thanked the Commissioners for their consideration.