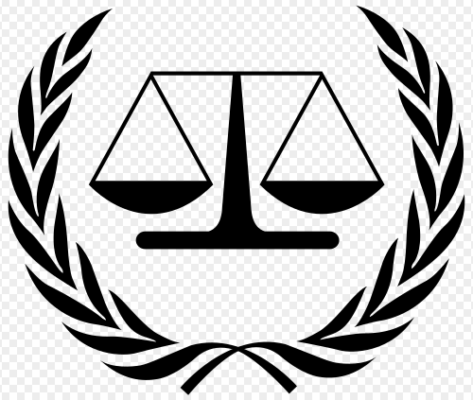 The legal fight between forest and property giant Rayonier, and defendants Nassau County and Mike Mullin — the former county attorney — took a new turn this week when the 1st District Court of Appeal requested a status update from the parties involved.

The lawsuit stems from accusations that Mullin and the county played roles in destroying and withholding public records relevant to another lawsuit. That other suit concerns Rayonier’s allegations that Mullin took inside knowledge from his time working with the company to his job with Nassau County, and used that knowledge to thwart Rayonier’s property development goals around what’s now known as Wildlight.

The 4th Judicial Circuit State Attorney’s Office issued a memo March 15 detailing what prosecutors believe were examples of Mullin breaking state public records laws. Mullin agreed to a deal in which he would resign March 31 instead of facing prosecution, but public attention to the matter led him to change his mind and resign as of midnight that evening.

The court held oral arguments Feb. 16 in Live Oak, but had yet to rule in the matter before this week’s order.

“In light of recent developments reported in the press bearing or potentially bearing upon issues raised in this appeal, appellants shall file a status update no later than April 1, 2022,” according to the order. “The status update shall specifically address whether all or any part of this appeal has been rendered moot. … The parties’ status updates shall not include additional argument on the merits of the appeal. Failure to respond timely to this order may result in the imposition of sanctions including dismissal of the appeal without further opportunity to be heard and referral of the matter to the Florida Bar.”

The question argued before the court in February was whether the suit runs afoul of sovereign immunity protections. Nassau County contends it does.

Attorneys for Rayonier argue that the county is fighting the suit because it knows it’s in a pickle.

“There’s only one reason that Nassau County is fighting this so hard, and that’s because he’s disclosing Rayonier’s confidential information to Nassau County,” Rayonier attorney Joe Jacquot said at the hearing.

“We’ve got things such as knowingly false statements that Mullin has made. (We’ve) got destroying public records, which was upheld by the trial court on summary judgment back in August. You’ve got attempts to extort Rayonier that are on the record. So, all of that does go to Mullin’s bad faith.”