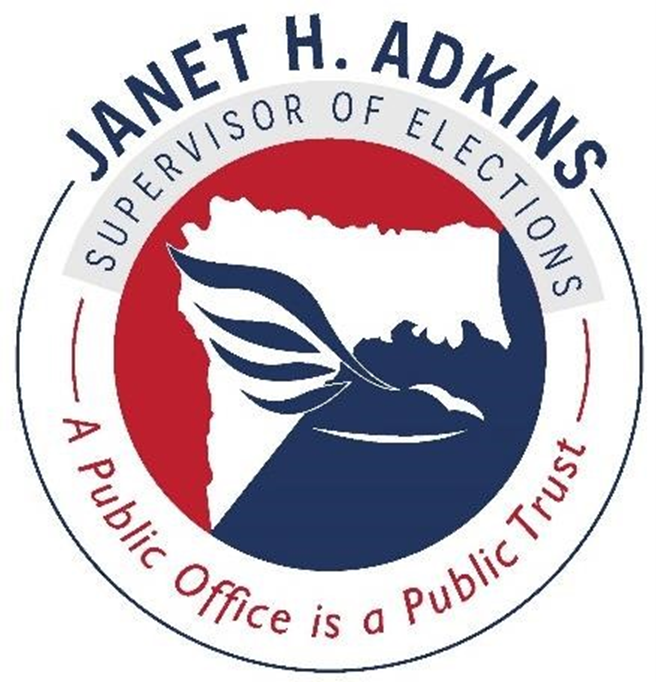 “The News4Jax article wrongly implies that this feature is ‘stoking concern of mistrust.’ Nothing is further from the truth.” stated Supervisor of Elections Janet H. Adkins. “This feature has been available on the website for 20 years as a convenience to our voters. Everything we do in the Nassau County Supervisor of Elections office is focused on transparency and building trust in our elections.”

To increase the public trust in Nassau County elections, Supervisor Janet Adkins has initiated an Advisory Council consisting of various community members from all demographics, including party affiliation, gender, race, age, etc. The council provides an opportunity for increasing trust, improving transparency, and two-way communication between the Elections Office and the citizens of Nassau County.

Our office plans to launch a mobile app in the coming weeks. This new technology will allow our voters to have immediate access to election information and stay connected throughout the election cycle.

“Election security and the integrity of Nassau County’s voter rolls are top priorities for my staff and me as we prepare for the upcoming elections. We will report voter fraud and ensure every election in Nassau County is conducted fairly and with the highest level of accuracy. I encourage any citizen with knowledge of voter fraud in Florida to contact the Department of State at 850-245-6500” -Supervisor of Elections Janet H. Adkins.

For any questions or election-related concerns, don’t hesitate to contact 904-491-7500 or info@VoteNassauFL.gov.

Florida elections supervisors have done such a good job of ensuring our elections are fraud-free,that voter fraud incidents are slightly more frequent than reports of sightings of unicorn and aliens from outer space. I long for a return for facts and science to be center stage instead of conspiracy theories and political hysteria.

I don’t get it. Why wouldn’t anyone welcome a way to report fraud?