‘The Senate believes this is the number they want.’ 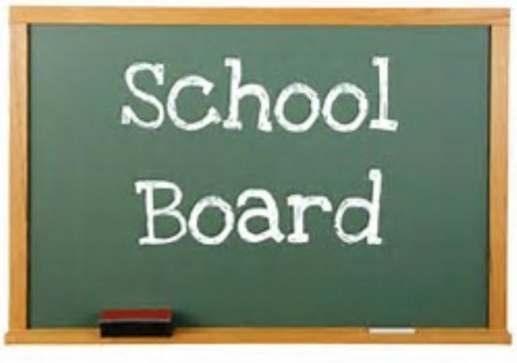 Term limits will go into effect for school board members if a bill passed Thursday by the House and Senate is signed into law by Gov. Ron DeSantis.

The clock starts running after the 2022 election cycle, and board members would be allowed to serve through 2034: twelve years, rather than the eight years preferred by the House.

Rep. Sam Garrison agreed to the terms, despite qualms, when the amended bill passed by the Senate (CS/HB 1467) was returned to the House for reconsideration Thursday.

“I want eight years,” the Clay County Republican said to applause. “The Senate believes this is the number they want.”

Garrison summed up the approach as one of getting points on the board.

The House did take that field goal, with a 79-41 vote in favor of the Senate product, but only after robust debate.

Clay Yarborough of Duval County sought and got assurances that charter counties, like Duval, could have term limits under 12 years.

Ahead of the vote, Democrats honed in again on another provision of the bill, which allows for enhanced citizen review of instructional content.

The bill still will require school districts to list all library and instructional materials in use in an online database, with a multi-step review process before adoption, including a mandatory public hearing and a “reasonable” opportunity for public comment.

The bill requires elementary schools to hire a Department of Education trained media specialist to curate educational materials and library books. It also calls for school districts to report materials and books that draw public objections. The DOE would then publish that list for circulation.

Rep. Matt Willhite, who was happy with the term limits language, was one of many who had issues with the citizen review provision.

“If we are going to let somebody from another state decide what my child can read … I just can’t support it,” said the Wellington Democrat.

Despite such qualms, the sponsor downplayed the potential change, saying it does not affect the current law. Garrison noted that currently “any person can show up to a school board meeting and say they have objections to material.”

Rep. Carlos Guillermo Smith said the bill was part of a “totality” of public education bills, saying “this bill was even worse than I originally anticipated.” That and similar arguments did not move the Republican majority from supporting the bill.

Even some Democrats came around to supporting the bill.

“At the end of the day, what this bill is doing is creating transparency for our parents,” the Brandon Democrat said, rejecting the idea that this bill was part of the “totality” alleged by Smith.

The House passage came after the Senate passed its amended bill by a 24-15 vote earlier Thursday. Debate was pitched there also, with Sens. Randolph Bracy and Audrey Gibson both contending that the bill sets into motion a way to “erase history” by people taking aim at books.

8 Years, 12 Years…both are way too long IMO. But of course politicians obviously don’t see how screwed up things can get by giving certain people power to do as they please for that long. There should be a maximum of 4 years for any government shill to be seated in any position. I also see where even 4 years can be too long for some, as our illustrious potUS proves daily.