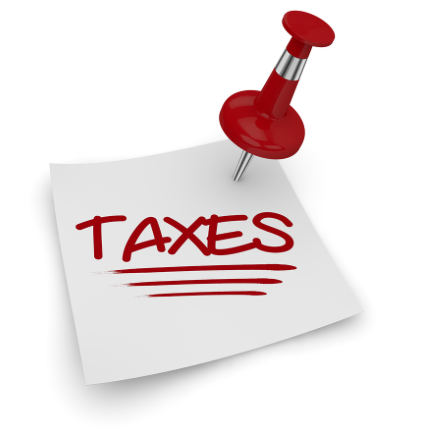 There’s justified debate over how governments use taxpayer-funded incentives to induce corporations to move into their communities, Florida TaxWatch maintains, but lawmakers erred by allowing a 26-year-old tax credit with “a proven track record” of generating high-wage jobs to expire July 1.

“It’s clear QTI provides a significant benefit to Florida with its robust return-on-investment of more than five-to-one, creating thousands of high-paying jobs every year,” Florida TaxWatch President/CEO Dominic Calabro said. “We’re hopeful lawmakers will consider this during the 2022 legislative session and agree we can’t delay the revival of QTI, a flagship economic development program with a proven track record of success, any longer.”

According to the state’s Department of Economic Opportunity (DEO), between its 1994 enactment and 2019, more than 1,360 businesses participated in QTI with more than $260 million in tax refunds awarded, helping draw 100,000 high-wage jobs.

QTI provided a tax refund of $3,000 per new job created in Florida through the expansion of existing businesses or location of new ones. The refund increased to $6,000 per job within Enterprise and Rural County zones.

Qualifying businesses could recoup no more than 25% of their total refund, and no more than $1.5 million in tax refunds in a single year.

Extending QTI was challenged by opponents in both parties who say taxpayer-subsidized incentives are unneeded “corporate welfare.”

Lawmakers in the final days of the 2020 session cut QTI out of the tax package, reasoning a tax break didn’t make sense amid a pandemic and economic uncertainty.

Despite calls from the Florida Chamber of Commerce before the 2020 session began to renew QTI, no such bill advanced.

During the Chamber’s January 2020 presentation of its “Florida 2030 Blueprint,” representatives from numerous corporations said without restoring QTI, Florida will lose high-paying jobs to states like North Carolina.

Rep. Chip LaMarca, R-Lighthouse Point, was among those unimpressed with QTI, noting Florida competes with tax credits offered by 40 other states but “we don’t need to hand out money to get business here.”

The DEO argues QTI is not “handing out” money. “Unlike other programs,” it said, “QTI tax refunds are paid once jobs are created, taxes are paid and performance is verified.”

“While Florida TaxWatch has long maintained … incentive programs will not be the sole reason a company selects a particular state to locate its operations, they can certainly be a disqualifying factor in the initial stages or a deciding factor in the final stage,” Calabro said. “Essentially, they can make a difference – especially when it comes to growth and diversification of the manufacturing sector – and without QTI, the state could be losing out on billions of dollars in economic benefit.”

Republicans are correct on this one: it is corporate welfare. Question is, if it helps create so many more high-paying jobs, why are we getting rid of it? The fact is free market capitalism can’t really survive on its own.