Updated at 3:46 p.m. to include approval of west Nassau County alcohol allowing sales regulations to be the same as those on Amelia Island. 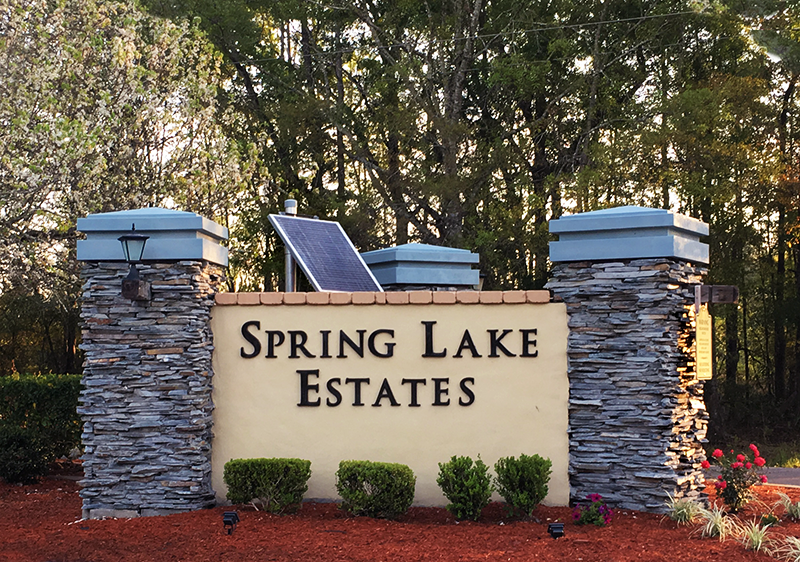 It has been a great couple of weeks for West Nassau County, Florida.

First, the Board of County Commissioners voted to provide $253,000 to Spring Lake Estates for drainage improvements which will in turn, help conditions on Bismark Road which has often been rendered impassable due to standing water.

Second, the BOCC voted to appoint Hilliard Councilman John Beasley to a seat on the Amelia Island Tourist Development Council, the first time that an individual from West County has served on that board. Beasley beat out Fernandina Beach City Commissioner Chip Ross for a term that expires December 31, 2024. Beasley currently serves as the Hilliard Town Council President and is a member of the Nassau County School Board Land/Growth Committee and has been a past member of the Nassau County Economic Development Board and the 2032 Vision Committee.

Third, approved by a vote of 4-1 with Commissioner Ford dissenting was an ordinance amending regulations for alcoholic and intoxicating beverages.  In 2017, Ordinance 2017-37 established regulations for the sale of alcoholic and intoxicating beverages.  However, the regulations set forth in that ordinance were different east of I-95 and west of I-95.  The amendment passed on August 23, 2021, makes all things equal, most notable the sale of alcohol can commence at 7am.

And finally, approved at the August 23, 2021, meeting of the BOCC, was the Pavement Management Plan which allocated $3,900,000 on an annual basis to resurface an estimated 18-20 miles of roadway each year. The County has approximately 437 miles of paved roadways to maintain.

In response to the approval of the plan, Commissioner Klynt A. Farmer (representing District 5 which includes Callahan and West Yulee) said, “I’m really proud of this . . .. Nassau County has never seen anything like this before. Farmer went on to say that approval of this plan would see “27 roads repaired in the first year, 41 in the second and 51 in the third. This is huge and this is for the entire county.”

What is the political motivation for dumping Dr. Ross?

Since when did Hilliard become part of Amelia Island? The replacement of City Commissioner Chip Ross appears to be some sort of political payback for someone. Of course since 3 of the 5 BOCC members don’t have any constituents residing on Amelia Island, all they care about is receiving the tax revenue from island residents to fund their off-island projects.