Board of County Commission discusses vaccines and Jacksonville Electric Authority

“Dr. Seidel  . . .  is hopeful that Nassau County will have [the vaccine] before the end of the month.   . . . The vaccine will be distributed to high priority groups including hospital workers and residents and staff of Long-term Care Facilities.”

The Board of County Commissioners met on December 7th, 2020 with just two items on the agenda. The first was to extend the local State of Emergency in Nassau County for another week and the second was to begin a discussion of the Nassau County/Jacksonville Electric Authority (JEA) Interlocal Agreement and proposed Charter Revisions.

With regard to COVID-19, Gregory L. Foster, Director of Emergency Management, announced that his department is expecting to take delivery of a large amount of PPE (personal protective equipment) this week which will be delivered to Assisted Living Facilities (ALF’s) and other skilled nursing facilities. Foster stated that the personal protective equipment was being sent directly from the State and had not been requested by Nassau County.

Following Foster was Dr. Ngo-Seidel, Director, Florida Department of Health of Nassau County. Participating from a remote location, Seidel gave an update on the state of COVID-19 in the county using numbers from the week of November 29 – December 5 2020, reporting a total of 3,443 cases of which 3,169 are Nassau County residents. Of those, 2,579 have been released from isolation leaving 590 active cases, six of which are hospitalized at Baptist Nassau, two in ICU (Intensive Care Unit) and one in a Jacksonville hospital.

Dr. Seidel stressed numerous times that it is important to stay home, wear masks (even at private gatherings), to social distance and to get tested if one has symptoms or has been exposed to the virus.

She also noted that due to the increase in positive cases, the Nassau County Health Department has partnered with the State call center. The COVID-19 Call Center is available 24/7 at 1 (866) 779-6121.

When asked by Commissioner Klynt A. Farmer about the availability of the COVID-19 vaccine, Dr. Seidel responded she is hopeful that Nassau County will have it before the end of the month. At some point, vaccines will be available for everyone but for now, the vaccine will be distributed to high priority groups including hospital workers and residents and staff of LCFs. The timing will be dependent on state and federal roll-out plans.

Commissioner John Martin asked about the availability of data relating to positivity rates at the zip code level, with regard to mask mandates. Dr. Seidel explained that while the number of cases per zip code is available, positivity rates are not, taking that opportunity to say, “It goes beyond a government mandate . . . it is an appeal to the people to do the right thing and to wear a mask and to social distance.” 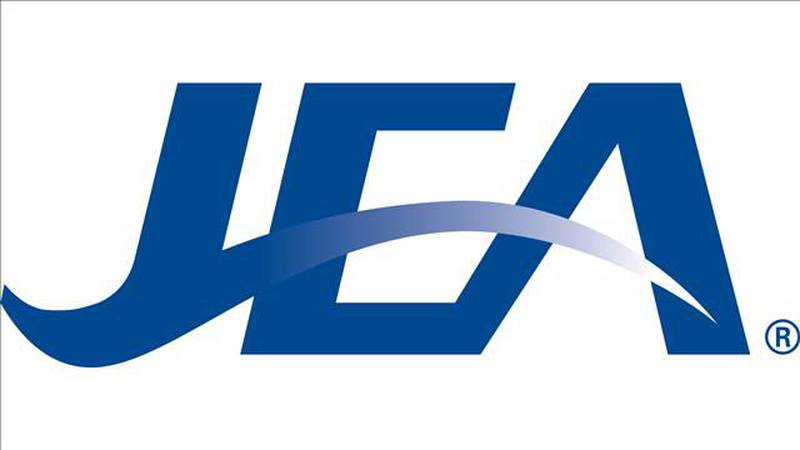 The Jacksonville City Council is scheduled to meet Tuesday, December 8th, 2020 which made the discussion of the JEA a priority item at the BOCC meeting of December 7th and a letter was sent via electronic submission late Monday afternoon. What is approved by the Jax City Council must then go to the Florida State Legislature when its session convenes in 2021.

There have been a number of rather contentious issues between JEA and Nassau County over the years. As pointed out by Commissioner Aaron Bell, JEA was to have “run lines on CR 121, Black Rock Road and State Road 17, but they didn’t do it.”

Bell went on to say that “we have no way to force them to do anything.”

In the context of the debate and discussions regarding the Jacksonville Charter, among other things, the BOCC is requesting that Nassau County have a seat on the JEA board. The letter to members of the Jacksonville City Council also indicates that the BOCC hopes the current Nassau County/JEA Interlocal Agreement can be amended as a joint effort with the JEA. To that end, Kurt Wilson, Chief Government Affairs Officer for JEA was present and spoke to the commissioners, referencing a workshop scheduled for Monday, December 14, 2020, between the JEA and the BOCC, will be the perfect opportunity to begin those important discussions.

According to the letter, “the total Nassau County based revenue to JEA during CY2019 was approximately $11,000,000.00. Signed by Thomas Ford, Chair of the BOCC, the letter praised the Jacksonville City Council for “their efforts to ensure transparency and good governance pertaining to JEA.” The JEA board of directors selected Jay Stowe as the utility’s new Chief Executive Officer (CEO) back in November of this year.