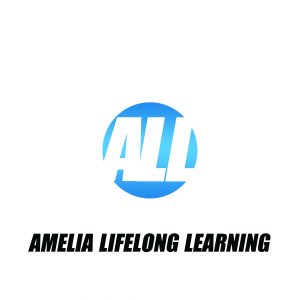 World War II in the Pacific and Its Aftermath
On the 75th anniversary of the end of WW II in the Pacific, this Zoom lecture series examines the reasons Japan went to war with the United States in 1941, the unfolding of the war itself, and the postwar U.S. occupation aimed at demilitarizing and democratizing Japan and building it up as America’s principal ally in Asia.

Instructor: Steven Ericson was born in Tokyo and raised in Japan. He received his PhD from Harvard University. He is Associate Professor of Japanese History at Dartmouth College where he has taught for over 30 years. He is the author of The Sound of the Whistle: Railroads and the State in Meiji Japan (Harvard University Press, 1996) and Financial Stabilization in Meiji Japan (Cornell University Press, 2020).

Materials to be Purchased: None