As the City of Fernandina Beach did on earlier this month, the Board of County Commissioners (BOCC) agreed on Wednesday, June 17, 2020, by a unanimous vote of 5-0, to strike from the ballot for November of this year, a referendum to help fund the creation of the Conservation Land Acquisition and Management Program (CLAM). The County had approved a resolution in December of last year which would ask voters to allow Nassau County to issue up to $30 million in general obligation bonds, payable from ad valorem taxes, for a countywide conservation plan. 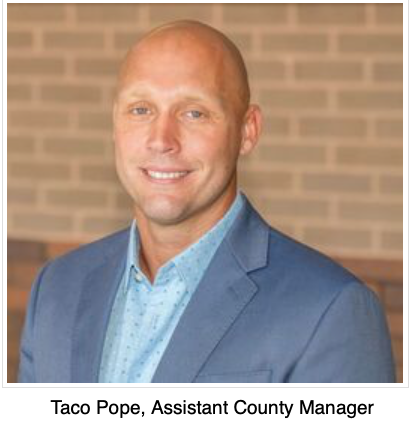 Said Assistant County Manager, Taco, “I just want to iterate that the resolution is very specific . . . we are not stopping this and we will continue to work . . . with the North Florida Land Trust and the Trust for Public Lands . . . we will keep moving forward.”

Department of Planning and Economic Opportunity (DEO) has long been committed to conservation efforts, hosting public workshops, webinars and info sessions since as early as 2017, if not longer. A visit to the department’s website has a section on Frequently Asked Questions (FAQ’s) which is most indicative of its commitment. One such query read (and it is unedited):
Q: How long will this whole process take? I understand that a petition will go on the November Ballot. Then what? Since it is critical that conservation land be acquired sooner rather than later, I fear that some of that land could be purchased by the cadre of eager developers ready to pounce. Or are those properties on reserve for a certain period of time?
A: The reason we are developing the plan ahead of the ballot is so the program can be ready shortly afterward. That said, while the ballot is spurring the timelines, the purpose of the CLAM is to guide the county in acquisitions NO MATTER THE SOURCE OF FUNDS. So, even if the ballot item does not pass, other potential funding sources the county may develop will ideally be led by the CLAM Plan.
Said County Attorney/County Manager Mike Mullin, referring to the CLAM plan and the referendum, “This is a laudable goal.”

The BOCC has indicated it hopes to include this referendum on the 2022 ballot.

On another matter relating to such, BOCC agreed to strike another item from the ballot. Requested by the school board, this initiative was asking for an additional one mill of ad valorem millage tax to help fund teacher salaries and security mandates. To last for a term of four years, had this item been approved by the voters, it was expected to generate over $9 million each year. The City of Fernandina Beach City had agreed earlier this year to remove a similar initiative on its 2020 ballot.