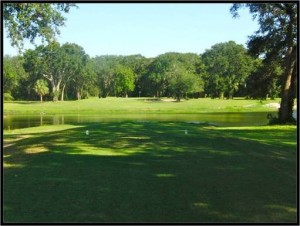 For those that were not able to attend, I offer an opinion on the day. The course opened to classes for those who would like, range balls for all and club trials. Through the course of the day over 250 people made their way through the activities above while they were being introduced to the changed course that has been the subject of much bad press for the last six months or so. During the course of the day 190 rounds of golf were played, a dozen lessons were given and at lunch about 200 free hot dogs were consumed. 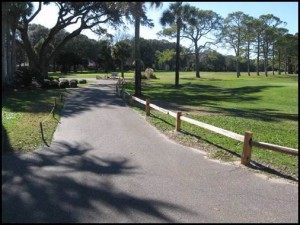 There were about 60 club members in the group listed above. This meant that there were new impressions made both on the members as well as the general public. Even our City Manager, Joe Gerrity, Mayor Sarah Pelican,  Commissioner Arlene Filkoff and Marshal McCrary made the tour and hopefully were able to see the changes that are occurring. Ed Boner had been by earlier in the week too.

We need to be aware of the other activities that are sponsored by Casper Golf for the good of the community. I asked about the Country Western Concert a few weeks ago. It netted over  $27,000 for local charities. At the same time Casper sponsored a triple base cup called the Freedom Cup that was played at Fernandina by golfers from Kings Bay, Mayport and NAS Jax.  This was a successful give-back to those serving our country. 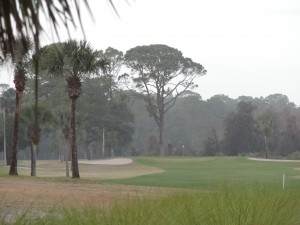 Another tournament to support in-town men’s and women’s golf associations will be held August 2nd with members of the Long Drive Association playing along with the local amateurs that join in for the day.

The next day, August 3rd, there will be a free long drive contest with 30 or so participants competing for cash prizes. If you have never seen these guys in action, pack up the babies and bring the old ladies. 350 yards into a head wind. It is a show. 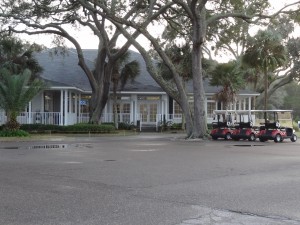 The next thing I think deserves all of our support is the Wounded Warrior Project. If nothing else, a healthy percentage of the gate will go to this project. Again Casper is bringing this to us. We will be part of 110 golf courses across the country participating.

I was impressed with the changes that have been taking place over the last couple of months. I walk 18 holes 4 days a week. Our group is cognizant of the changes. The greens are especially improved.

There is also a demonstration project sprigging Champion Bermuda as a replacement for the greens.  Even the way the greens are mowed has been improved, and it shows. Let’s get some good press for a change. Casper seems to be doing their part and now we need to do ours. Have you been by there lately? Just take a look and be impressed with the improvements. Thanks to First Assistant Golf Professional Kyle Roosen for the numbers and open communication about the course. 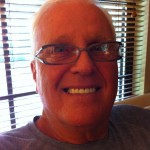 Editor’s Note:  John Carr is not only an avid golfer, but a dedicated community volunteer.  He was born in Virginia and attended Virginia Tech where he majored in forestry.  John worked for Container Corporation of America (now Rock Ten) from 1967 until 2006.  John and his wife Brenda moved to Fernandina in 1973.  They have two children Ashley and J.P. who live in San Diego, California and Winchester, Virginia.  John said he “likes our town and is willing to help make it better.”

John, thanks for the informative report, especially about all the other activities going on at the course. Good to see that progress continues.

Thanks John. It’s nice to see our tax dollars at work doing some good in our community.

When is Wounded Warrior to be held? Would have come out for the event last week but, as a newer resident in the community, I did not even see info until the day before in FBNL.